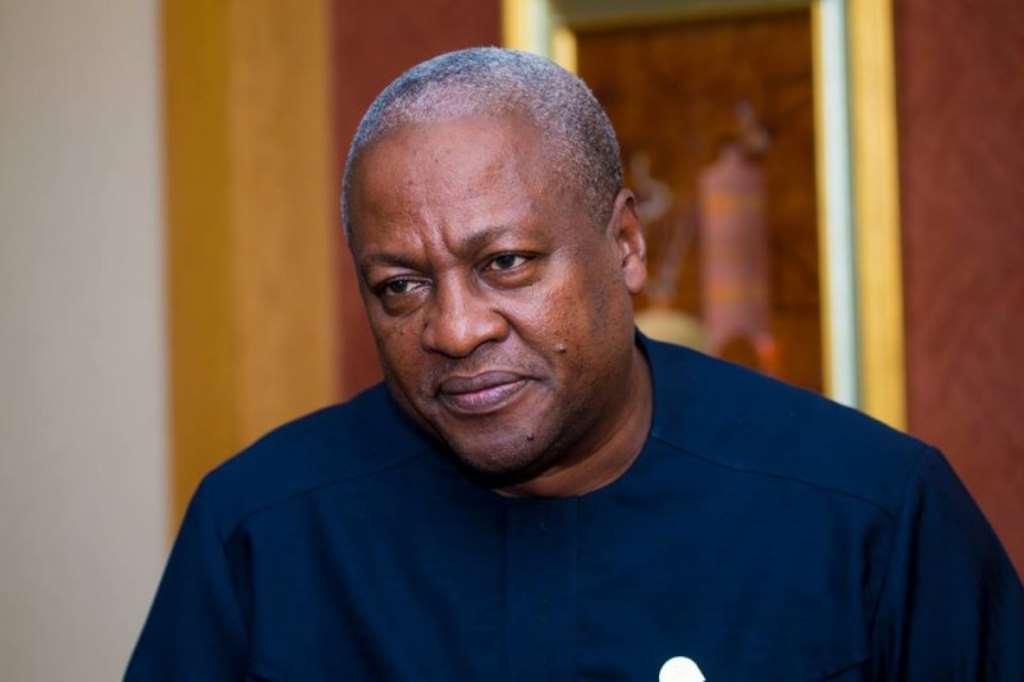 Former President John Dramani Mahama has stated that the National Democratic Congress will be very vigilant at the polling stations during the next general elections in 2024.

Speaking in a radio interview in Techiman in the Bono East Region on Tuesday (September 7, 2021), Mr. Mahama said the National Democratic Congress (NDC) has learned its lessons from the 2020 elections.

He was in Techiman as part of his “Thank You Tour.”

Speaking in the Twi language with the Techiman based radio station, Akina FM, Mr. Mahama stated that the 2020 elections taught the NDC that elections can only be won at the polling stations, thus they will not let their guards down.

He said the elections “will be won or lost at the polling station.

He said the NDC will not wait till the collation stage or wait for court process, “at the polling station and collation center, we will do everything to make sure the elections is free, fair, and transparent.

He said the NDC will not want to cheat the NPP and will not equally allow the NDC to be cheated, rather they will want transparency so that the will of the people will be done. 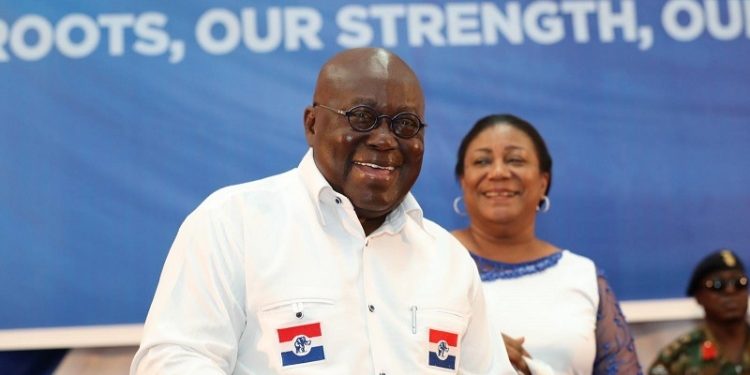 NPP to acclaim Akufo-Addo as presidential candidate on June 27 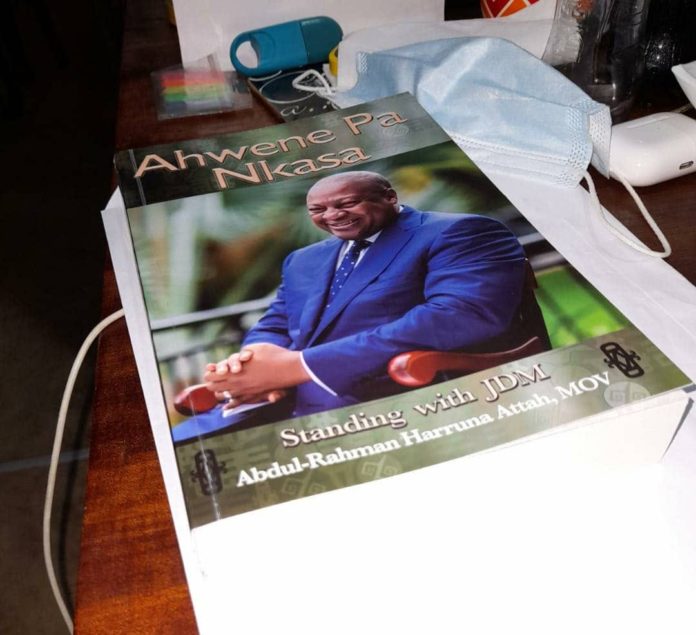 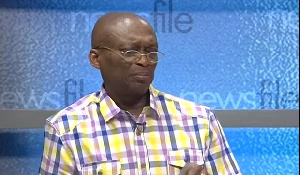 NPP to hold crisis meeting today over outcome of 2020 elections

X
‘If you don’t understand Mahama’s do or die’ English, check the dictionary’ – As…PoliticsThe National Democratic Congress (NDC) says it is unfazed by criticisms of the ‘do or die’ comment made by its 2020 presidential candidate, John Drama…