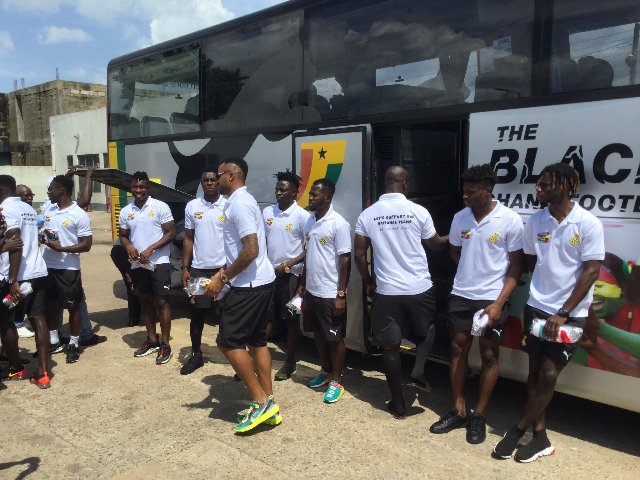 The Black Stars of Ghana have arrived in Cape Coast for the 2021 Nations Cup qualifier against South Africa on Thursday.

The team was met by hundreds of fans, who sang and chanted the names of their heroes as part of the campaign to reignite the nation’s passion for the sport.

En-route to Cape Coast the players made stops at Mankessim and Winneba to greet and interact with fans of the senior national team.

The team headed to their base in Cape Coast, where they will rest for sometime before heading to the Cape Coast stadium for their first training.

Twenty-one players made the trip to the Central Region for the big game on November 14.

Ghana and South Africa met in June part of preparations for this year’s Afcon, with the game ending 0-0 in the United Arab Emirates.

The last official match between the two sides was the qualifying campaign for the 2006 Fifa World Cup where the Black Stars emerged top of the group.

However, Bafana Bafana have seen some revival for the past two years culminating in some good showing at the recent Africa Cup of Nations tournament in Egypt. 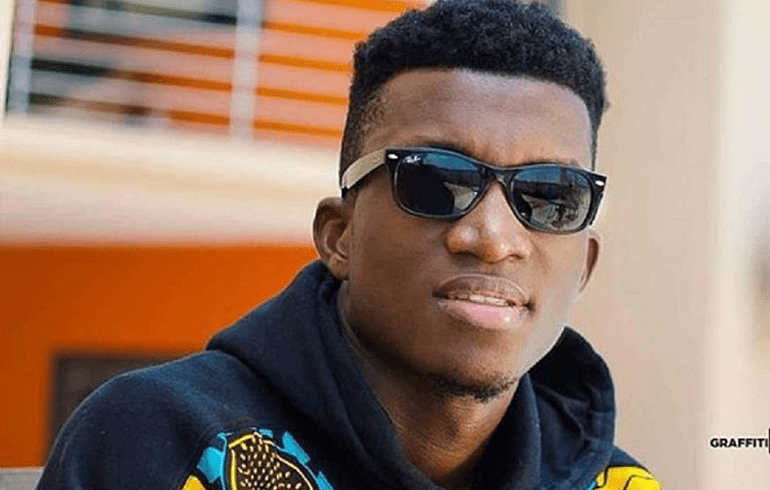 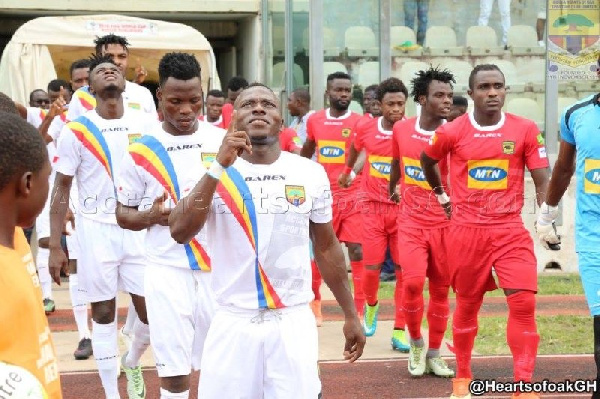 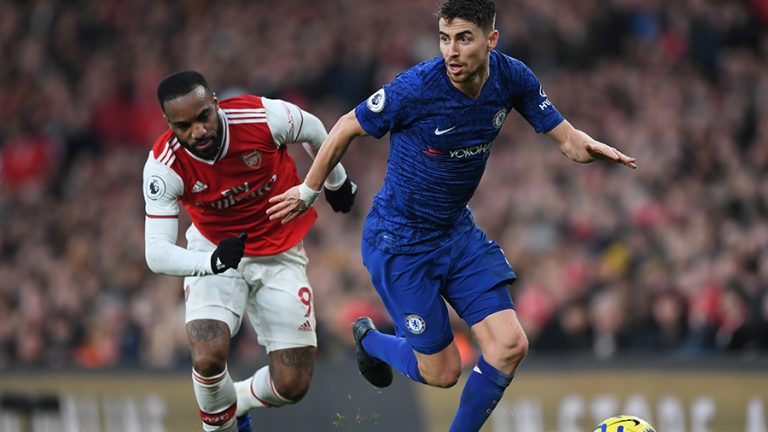 Just in: SuperSport may not renew broadcast rights for EPL, UEFA

Election 2020: Only state security personnel will be entertained at polling stations – Election taskforce

X
2021 AFCON Qualifier: Ghana 2-0 South AfricaSportsBlack Stars have begun their AFCON 2021 qualifying campaign in a flyer after seeing off South Africa at the Cape Coast Stadium.Goals from Thomas Parte…