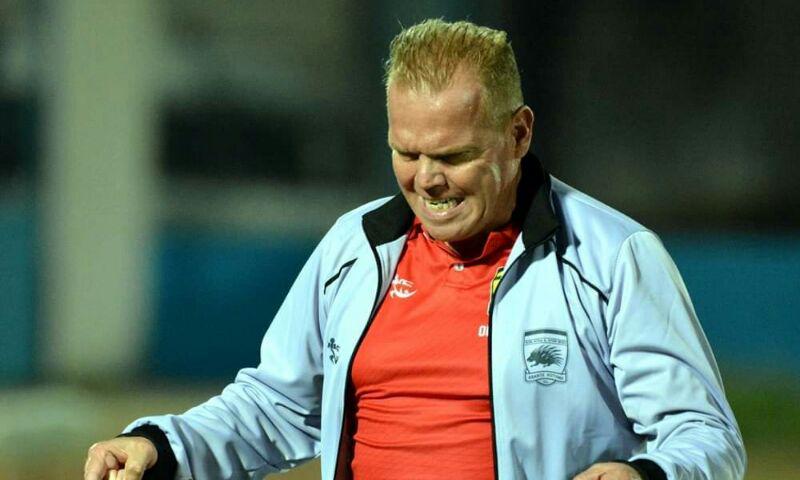 Ghana Premier League Asante Kotoko have mutually terminated the contract of coach Kjetil Zachariassen, according to his agent, Charles Kouadio.

The Norwegian gaffer has become a major topic of discussion in the past days when he went missing after the San Pedro game a week ago.

The Porcupine Warriors cited security concerns in Kumasi as the major reason why the coach could not return.

However, the coach returned to his position last weekend and oversaw training earlier Tuesday.

The agreement was reached at an official meeting with the club on Tuesday, November 12, 2019 at the club’s secretariat in Kumasi.

“We met with kotoko management today to discuss the way forward of my client Kjetil Zachariassen, I can tell you as at now Zachariassen is not continuing at kotoko but nothing official,” Charles Kouadio confirms on Kumasi-based Boss FM.

“We are trying to agree on a package so Zachariassen will leave his post as kotoko coach but is bit difficult agreeing on a fee, let me say kotoko are way off the figure we are looking for”

“The meeting didn’t end so we are continuing tomorrow but again Zachariassen don’t want this to be dragged too far because is a family issues.”

This will be the second coach to be sacked from Kotoko in five months after Charles Kwabla Akonnor was sacked late July. 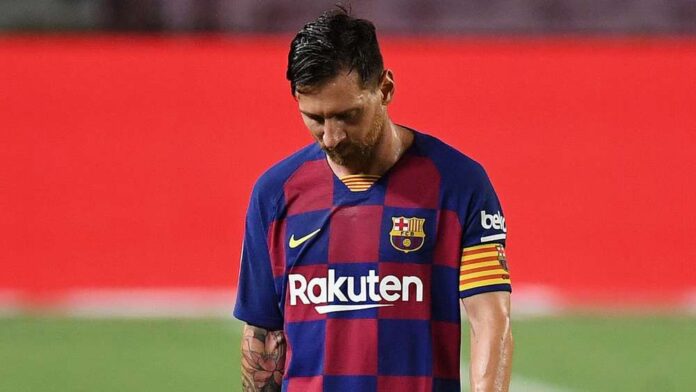 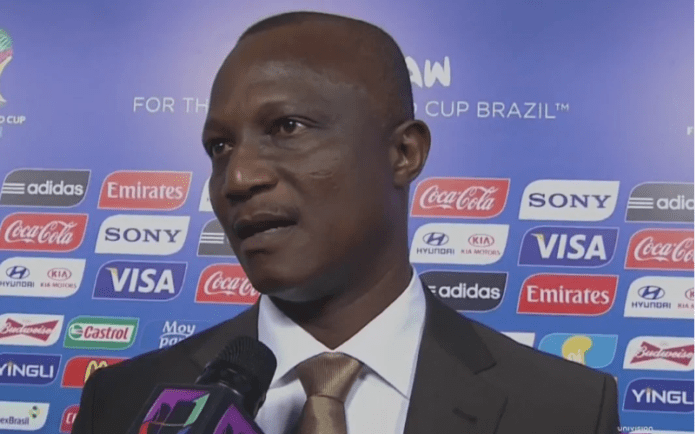 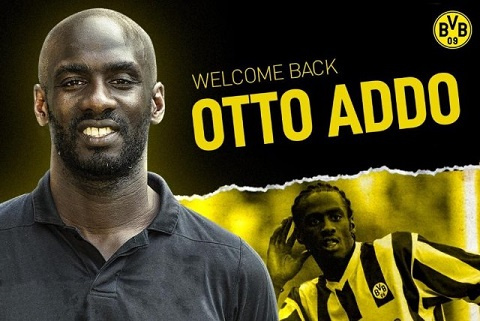 X
AFCON 2021 Qualifiers: Black Stars arrive in Cape Coast to a rapturous welcome…SportsThe Black Stars of Ghana have arrived in Cape Coast for the 2021 Nations Cup qualifier against South Africa on Thursday. The team was met by hundreds …