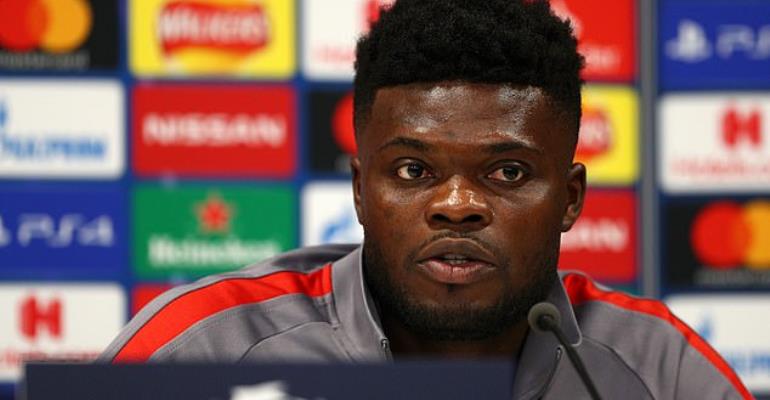 Partey, who is also a target of Premier League side Arsenal, popped up on the radar of the Bavarians as an ideal option for the club’s veteran Spanish midfielder Martinez.

The 31-year old Martinez is believed to have reached a point where he might not be able to play with the same energy he used to and it is time to bring in a long term replacement.

The German champions have identified Thomas Partey as one of the few players with the quality to replace Javi Martinez.

Bayern are believed to be preparing a bid for Partey in the summer transfer window, despite huge interest from clubs in England and France.

Partey is under contract until 2023 and his release clause is €50 million, but Atletico would like him to sign an extension that would double it. 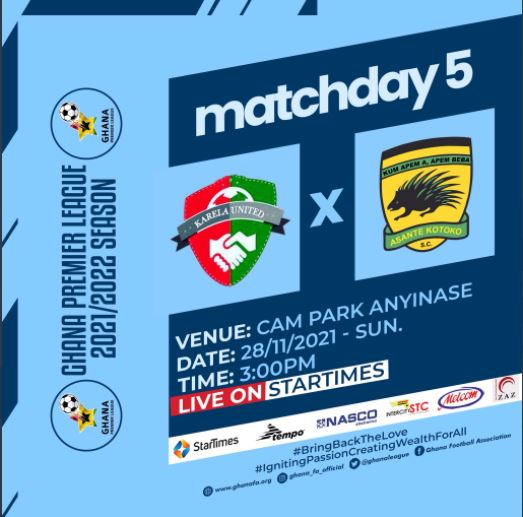 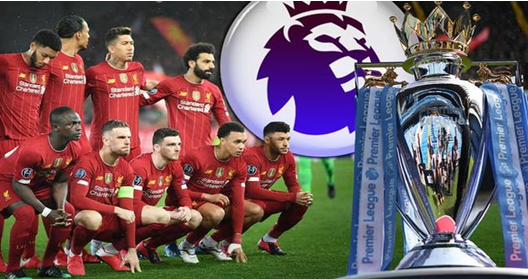 Robbing Liverpool of the Title 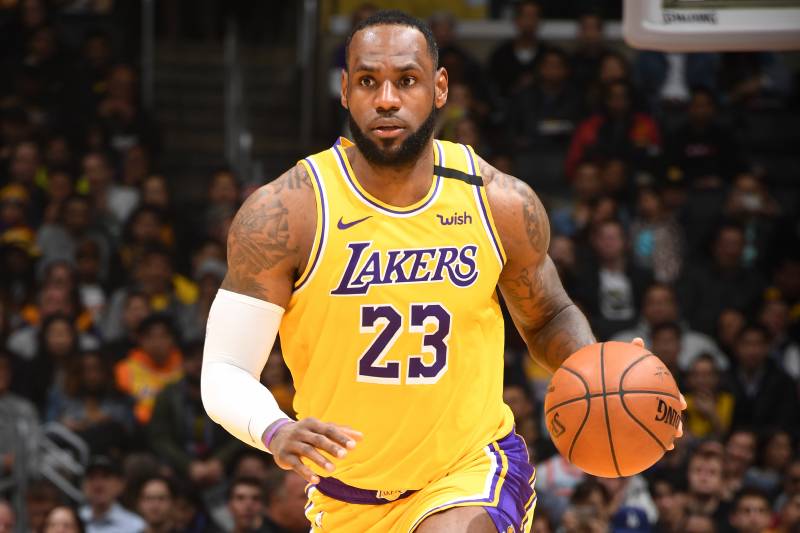 Lebron James Sued $150,000 For Posting His Own Picture on Facebook