Some traders in Tema has accused politicians of causing the rise in COVID-19 cases in Ghana due to their disregard to protocols.

Speaking to the Ghana News Agency, they said the impunity with which the political parties toured and conducted rallies amid the virus amazed them and that had led to the upsurge.

Miss Linda Nyarko, a petty trader at the Tema Community One market blamed the rise on lack of diligence on both the government, and the citizenry.

Miss Nyarko said most Ghanaians had neglected the protocols, adding that government’s efforts to enforce the safety protocols to curb the spread of the coronavirus had been neglected.

“The fact that we don’t see the virus doesn’t mean it’s not there. ”

She said she became aware of the impact of the virus when a customer schooled her on it and informed her about how a number of workers contracted the disease at her work place.

She advised her fellow traders not to allow their customers to touch their products before buying, and also urged them to frequently make use of hand sanitizers after selling and handling money.

She also called on government to consider locking down the country totally if the situation persisted before conducting the December 7 elections as a way to control the spread.

Mr. Akwetey, GPRTU station master at Tema Community One main lorry station said the protocols were no longer been enforced at the station as it used to be because passengers stopped complying to them after social distancing in the lorries came to an end.

He added that whenever they asked them to wear masks, they pointed accusing figures at the various campaign activities that massed people up without nose masks and social distancing.

Mr Emmanuel Tawiah, a driver at the station, said politicians’ irresponsibility and blunt disregard for the very directives they rolled out had led the country to experience a rise in COVID-19 infections.
“They should be responsible and practice what they preach.”

Another resident who did not agree with the accusation that politicians had brought about the rise in COVID-19 infections, said the public’s disregard to the safety protocols was the real cause.

He said, the President in all his addresses to the nation admonished citizens to comply with the safety protocols but failure on the part of citizens to adhere to the directive had brought the second spike.

According to him, “Greater Accra is the only region experiencing this rise and not nationwide. Everyone’s safety is in his or her own hands and you don’t need the President or any other person to force you to wear the nose mask.”

President Akufo-Addo in his 19th speech to the nation urged Ghanaians not to let their guard down but rather adhere to mask wearing, handwashing, the use of sanitizers and social distancing protocols to help curb the second wave of infection engulfing the nation. 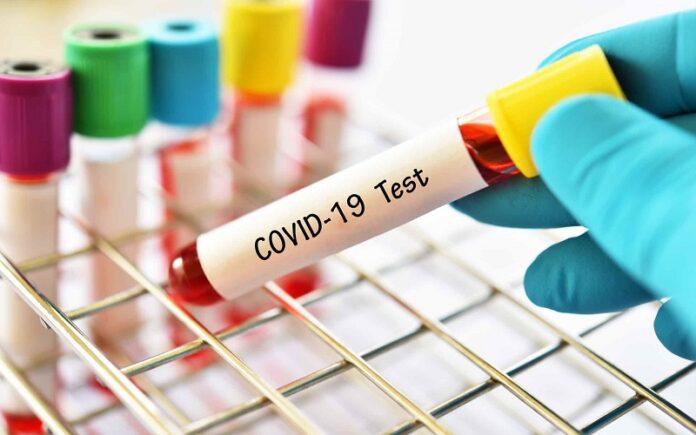 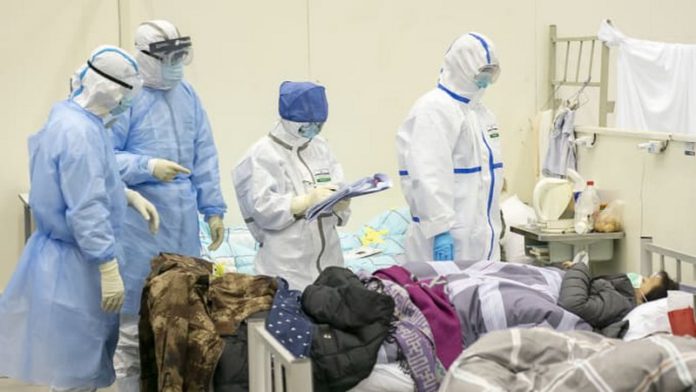 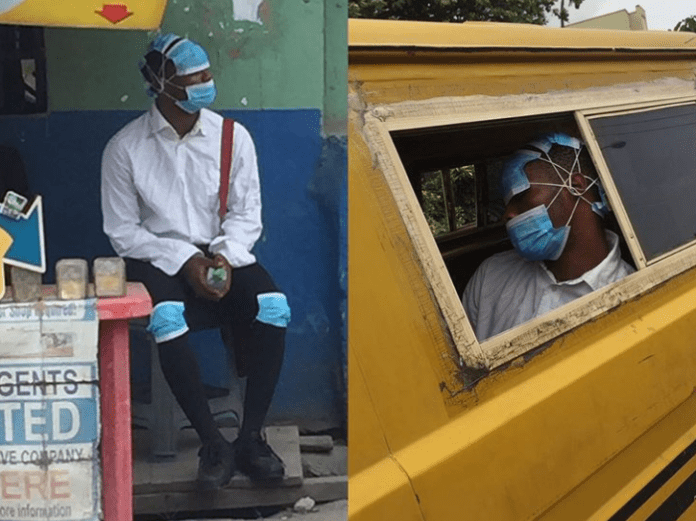 4-year-old girl’s private parts cut with knife to widen it before she was defiled; victim speaks