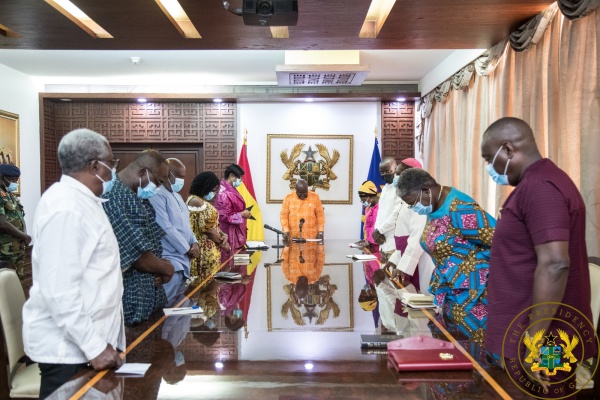 The COVID-19 Trust Fund, set up as an emergency fund to mobilise resources to support the management of the coronavirus (COVID-19) pandemic in Ghana, raised GH¢51.54 million between March 30 and May 31, this year.

The amount constitutes donations from individuals, corporate institutions and professional associations in response to calls for support for the fund, set up as one of the government’s interventions to fight the pandemic.

Details of the contributors for the month of April were published in yesterday’s edition of the Daily Graphic.

The publication outlined the items received by the fund, both in cash and kind, as well as its benefactors from March 30 to May 31, this year.

President Nana Addo Dankwa Akufo-Addo, who announced the setting up of the fund, was the first person to donate his salary for April, May and June towards it.

The Vice-President, Dr Mahamudu Bawumia, also donated his salary between April and June with presidential staffers, ministers and deputy ministers also donating 50 per cent of their salaries for three months from April to June.

The contributions from these personalities for April amounted to GH¢637,998.

The trust fund also received various forms of donations in kind, which all summed up to GH¢3.22 million.

The publication is to honour a promise made by the COVID-19 National Trust Fund to be transparent in the management of the fund and put the resources to their intended use.

At the inauguration on March 29, the Chairperson of the Fund, Justice Sophia Akuffo, assured donors and the public that the money donated towards the fund would be used judiciously in a transparent manner.

She said the items received would also be allocated speedily to institutions engaged in the combat of the disease.

“From time to time, the money that we have received will be used to purchase relevant items and things brought to our attention by the Ghana Health Service and the Ministry of Health,” Justice Akuffo, who is the immediate past Chief Justice, assured. 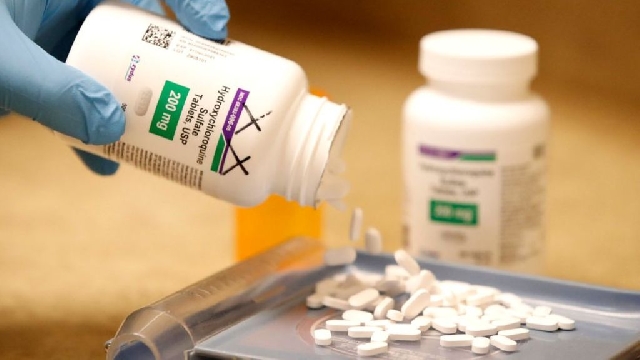 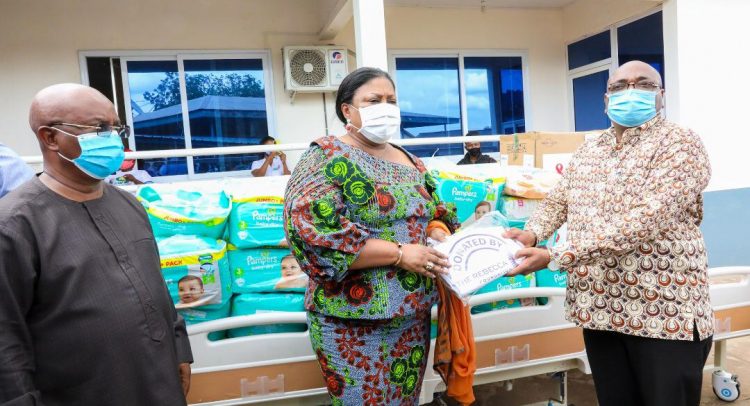 Double Track system in SHSs will end before 2024 – Akufo-Addo