Some members of Ghana’s team who took part in the just-ended Tokyo 2020 Olympic Games returned to the country yesterday.

The rest of the team will arrive on Thursday, which includes the bronze medal winner, Samuel Takyi.
The NSA boss, Prof Twumasi thanked Ghanaians for supporting them throughout the Games and went ahead to describe the Tokyo 2020 Games as a memorable one. He said:

“We are grateful to all Ghanaians for the immense support, especially to the President, Nana Addo Danquah Akufo-Addo, and the Sports Minister, Mr. Mustapha Ussif for the tremendous support they have showered on the team. We lifted the flag of Ghana and conducted ourselves very well. The good news was that Ghana won a bronze medal through Samuel Takyi in the Men’s featherweight to break a 29-year jinx. Also, the athletes brought honor to Ghanaians when they qualified for the finals of the 4×100 relay. Ghana last got to the finals in 1996. Although we failed to win a medal, we can attest that they did extremely well”.
He added the team will work hard to represent Ghana in more than five of the 40 disciplines at the 2024 Games in Paris and assured that Ghana will win more medals. 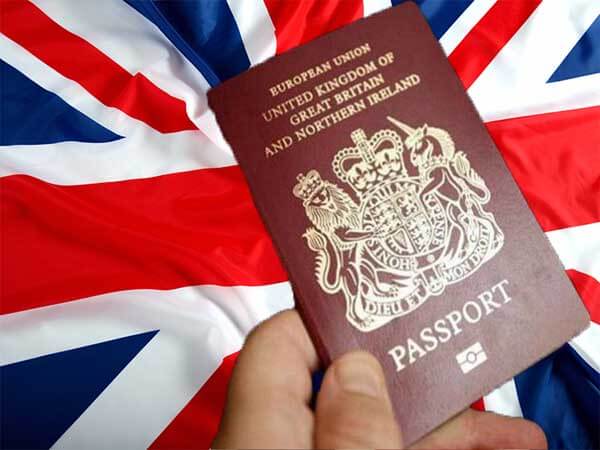 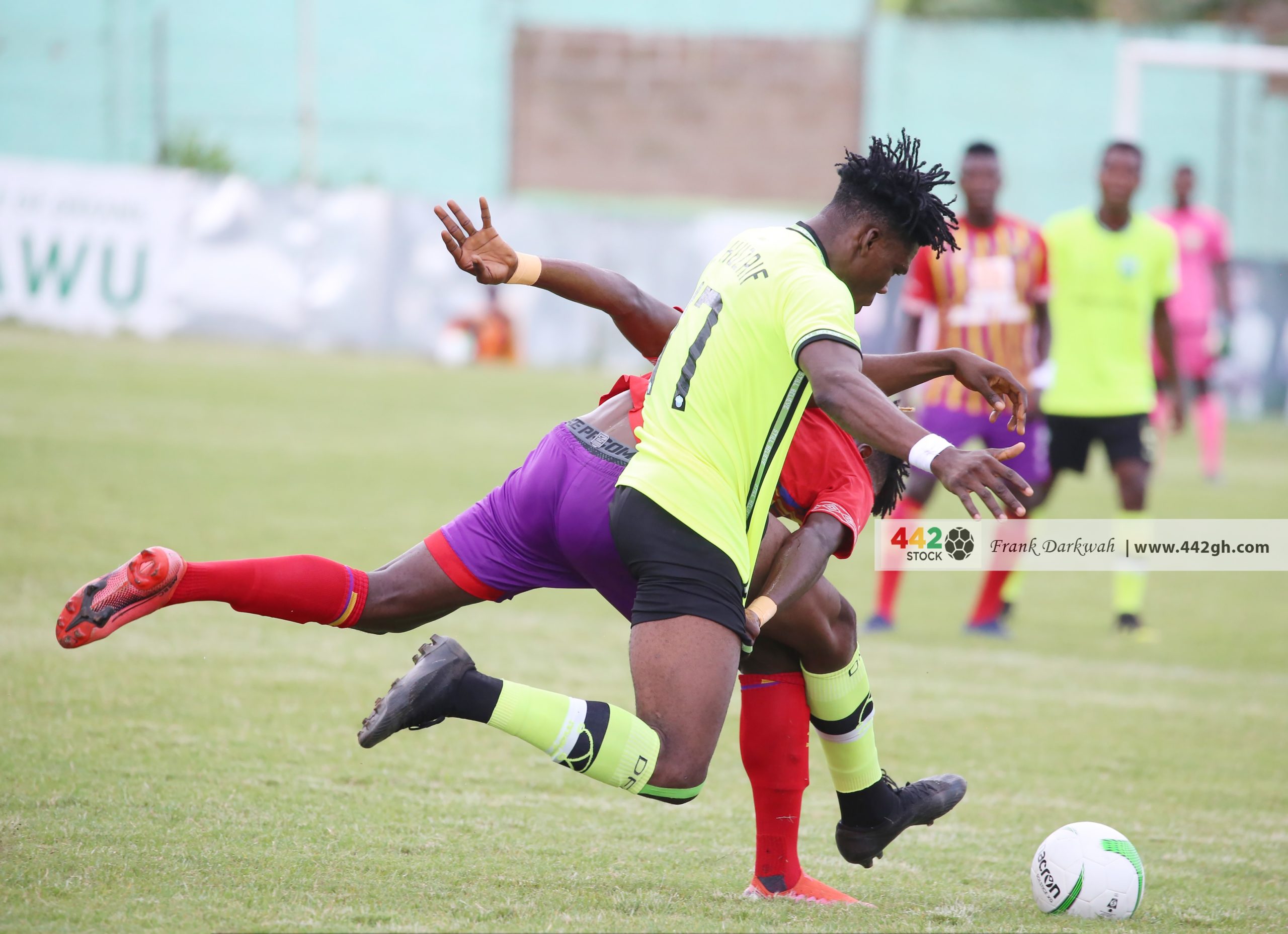 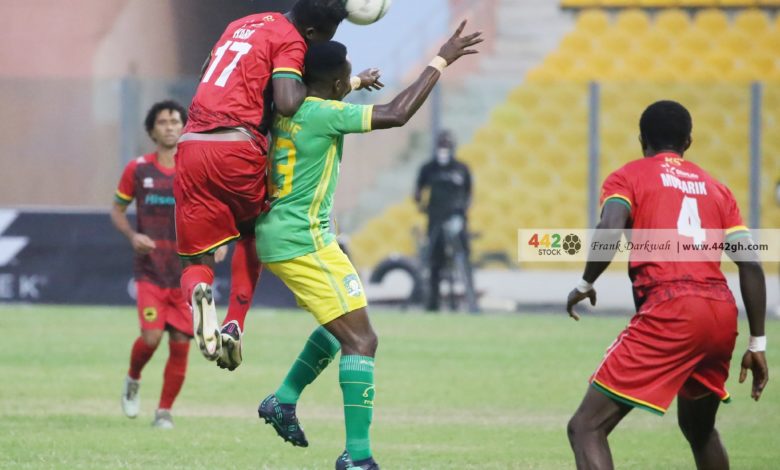 First Batch Of Ghanaian Team Back Home From Tokyo 2020 Games.

X
8-year-old boy shot dead during a festival ritual in Awutu Bereku…Local NewsAn eight-year-old boy has been killed by a suspected stray bullet at Awutu Beraku, the capital of the Awutu Senya West District in the Central Region …