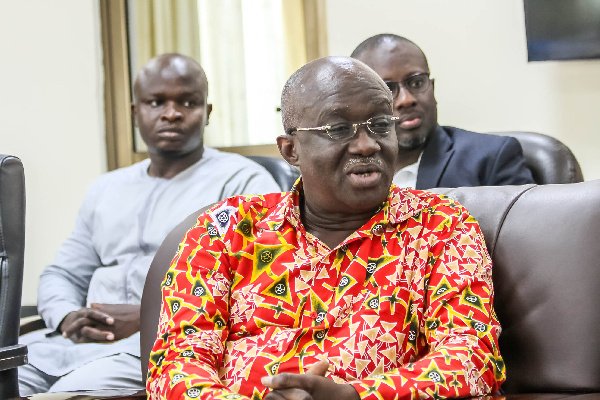 He died Thursday morning ( October 14, 2021) on arrival at the Legon Hospital in Accra after a short ailment, according to sources.

He served as a Member of Parliament for Navrongo Central and also the Minister for Aviation in the New Patriotic Party government under President Nana Addo Dankwa Akufo-Addo until January 2021.

He was also a Financial Economist and a Management Consultant.

Graphic Online’s Upper East correspondent, Vincent Amenuveve reports that information available indicates that Mr Adda complained of dizziness and was rushed to the hospital where he passed on.

Joseph Adda was born at Navrongo, the capital of the Kassena-Nankana District in the Upper East Region.

He had his secondary education at St. John’s School, Sekondi, and obtained a Bachelor of Science degree in politics and economics from the Indiana Wesleyan University, Marion, Indiana, the United States, which he attended between 1979 and 1982.

Between 1982 and 1984, he was at Columbia University, New York, where he studied for a Master’s degree in International Affairs, specializing in Finance and Banking.

He went on to get a graduate certificate in African Studies from the same university. In 1989, he obtained a certificate in French language and civilization from the Sorbonne University, Paris, France. 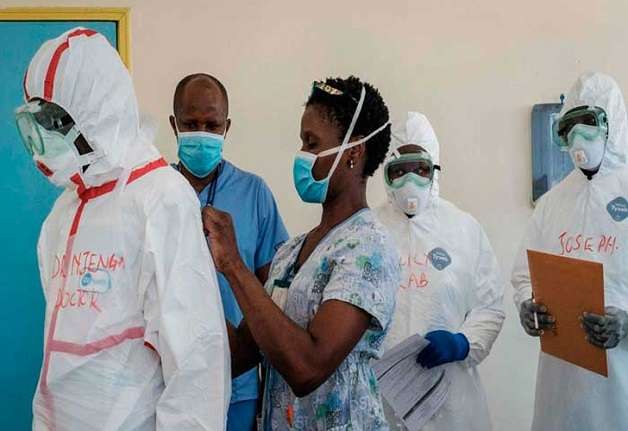 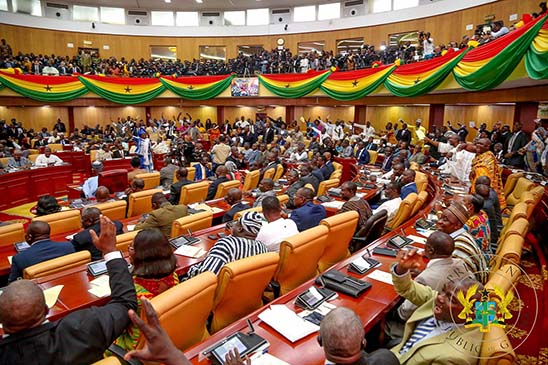 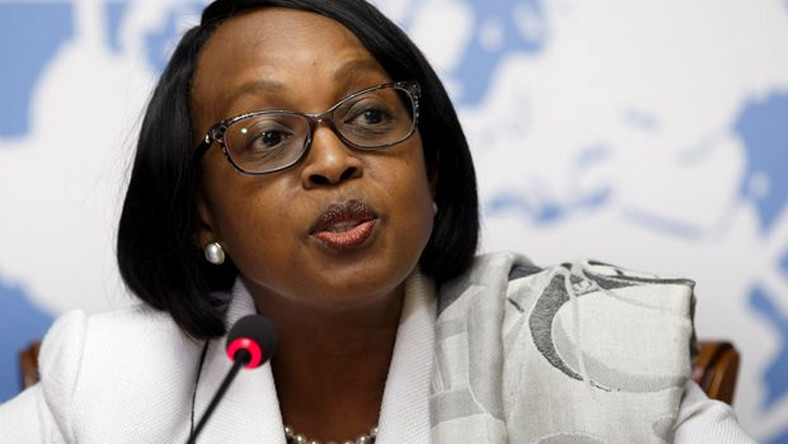 X
TWO CYCLIST KNOCKED DOWN BY A BUS IN THE CENTRAL REGION HAS BEEN PRONOUNCED DEAD…Community ConcernOn Monday 11th October 2021, two boys from the Central Region named Yaw Mensah and Yaw Acquah has been knocked down by a bus on the Yamoransa-Abura Du…