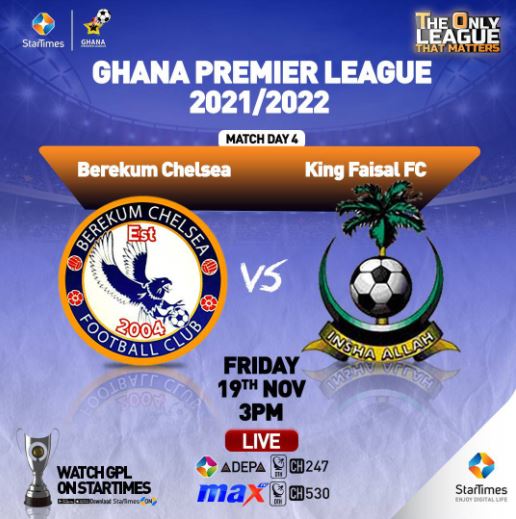 Berekum Chelsea are still looking for their first win of the season as they host an impressive King Faisal side in this match week 4 fixture. The “Bibires” start to the season hasn’t been the best, recording 2 losses and a draw, picking up only one point in the process. Their coach has been sacked as a result and coach Moses Cofie has been appointed to take charge of the team, signing a one-year contract. Cofie has had stints with Burkinabe team Rahimo FC, winning the FA Cup and league with them.

His simple task will be to bring the team back to winning ways. That task against their high-flying opponents won’t be easy though.

King Faisal visit Berekum Chelsea in a quest to continue their impressive start to the season. Faisal haVE won all three fixtures they’ve played so far with a convincing win against Aduana Stars away, beating them by 3 goals to 1, breaking their unbeaten home record from last season. King Faisal have conceded only once in their three matches played and are currently second on the table with 9 points. Coach Nurudeen Amadu has warned clubs that this is a new King Faisal and clubs must prepare well before they meet them. 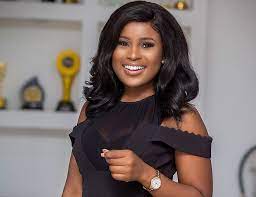 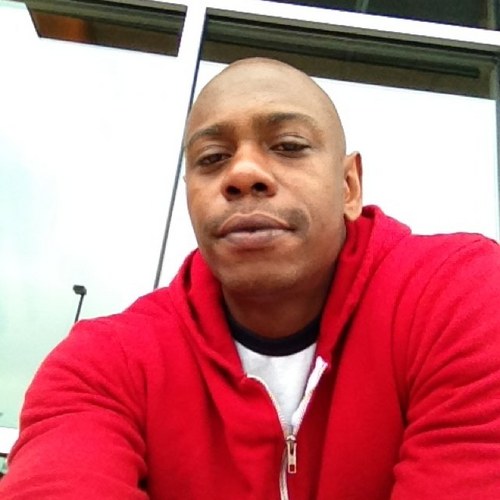 Dave Chappelle on moving to Ghana!!! 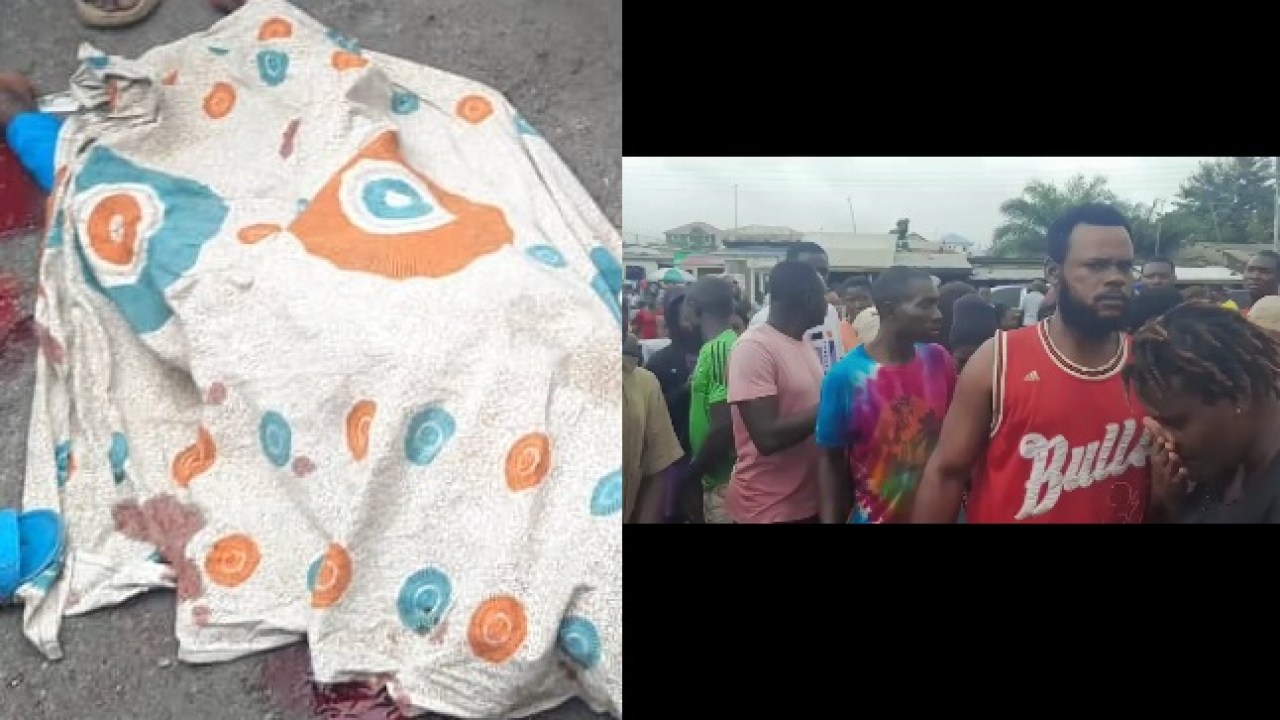 December 19, 2019December 19, 2019
X
BENEFITS OF BANANAHealth AffairsFruits are an excellent source of essential vitamins and minerals, and they are high in fiber. Today we are going to look at some of the benefits of e…