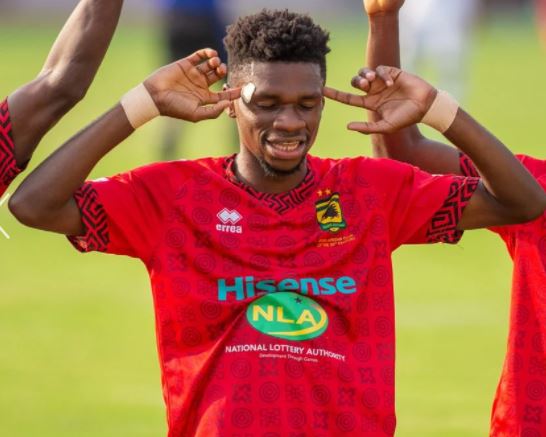 Berekum Chelsea welcome league leaders Kotoko at the Golden City Park in this match week 13 fixture of the Ghana Premier League. The Bibires haven’t been impressive at home so far this season with a record of 3 wins, 2 draws and 1 loss. This fixture indeed will be a test for them as they face a side that is yet to lose an away fixture. Chelsea will do all they can to pull the brakes on this in-form Kotoko side for them to also move up on the league log.

Current league leaders Kotoko, travel to the Golden City Park in a bid to continue their unbeaten away streak this season. The Porcupine Warriors are the best travelers in the league winning 4 out of 5 away fixtures with one draw. They currently have a 3-point gap at the top with a game in hand. Coach Ogum has made it clear he takes it match after match in their quest to snatch the title from defending champions and archrivals Hearts of Oak. The strike partnership of Cameroonian duo Mfegue and Mbella, who have 9 goals between them has made this team very dangerous upfront. The team believes this is going to be a difficult fixture but are focused to carry the day. Will this be a happy return for former Chelsea player Stephen Amankona to the Golden City Park? The final whistle will tell.

The miners have amassed just a point in their last 5 games (1 point out of a possible 15). This spells the form for a relegation bound team. Their history and pedigree may not point them in that direction, but one thing is certain: if their performances do not change, they could be in a fix. After the departure of Coach Ernest Thompson Quartey after just 3 games into the season, one may have thought that change was coming. Not much has changed and nothing less than a win is expected against the worst team so far this season.

Elmina Sharks’ woes continue. Winning is something they tasted a long time ago and currently, every opposition team will fancy their chances against them. Their next games are against Berekum Chelsea and Medeama and they must grab whatever they can against a struggling Ashgold side, before those difficult matches.

HEARTS OF OAK VS ELEVEN WONDERS

Hearts of Oak are under some pressure to catch up on the table as they host Eleven Wonders. The Phobians lost their outstanding game against Medeama SC at the Akoon Park by a lone goal scored by their former player Vincent Atinga through a spot kick. The coach and his team aim to recover from this loss to assure worried fans about the current form of the team. Hearts will be without striker Obeng Jr who was sent off in that outstanding game against Medeama. They currently sit 7th on the log with 17points and also have an outstanding fixture against rivals Asante Kotoko.

Eleven Wonders face a big test of a match against defending champions Hearts. The Techiman based side are yet to win after a total of 6 away matches. They have lost 5 and drawn 1. The currently sit 15th on the log with 12pts.

Two new entrants in the Ghana Premier League lock horns on match day 13. The host is placed 10th, while the visiting team is ranked 13th on the league table. RTU’s is a mixture of bright explosive performances such as the draw against Kotoko in December, and dour displays such as their game against Aduana Stars in November 2021, where they were walloped by 5 goals to 1. The quest to remain in the league must still go on, despite the absence of their captain and talisman, David Abagna, who is with the Black Stars in Cameroon.

Bibiani Gold Stars come into this game with 4 losses out of their last 5 games. As underdogs in many games in the GPL, they risk dropping back into the lower division if they do nothing to take points out of such games. RTU will be considered a contemporary and more beatable than their last opponent – Hearts of Oak – who handed the Bibiani lads a 1-0 defeat in their own stomping ground in Bibiani. The trip will be daunting, but the point or points must be bagged.

They Western Giants will be brimming with confidence after their late penalty strike against Hearts of Oak, sealed a win for them. It was an outstanding match from game week 6 and they made maximum use of home advantage. Another force from Accra beckons and will truly test their mettle of endurance, as the visitors, Olympics have had more rest, despite the need to travel to the Akoon park. Ahmed Simba Toure was pernicious against their opponents on Wednesday, and is expected to hassle the back line of Olympics.

Coach Annor Walker’s charges had to hold out for a draw against Karela, when they hosted the Ainyinase based side. They were disappointed to have dropped 2 vital points but will seek to make amends in the home region of their last opponents, though against a tougher opposition. Without Maxwell Abbey Quaye, the wonder club have their chances at goalscoring cut heavily and will have to rely on the rest of the pack if they would get anything from the game.

After a narrow away win against Dreams FC on matchday 12, Legon Cities return home to face Bechem United. The Accra-based side’s home form isn’t particularly impressive. They’ve lost four of their last six games at home. Perhaps the tide will turn in Legon Cities’ favor and they will win a rare home victory.

Fifth placed Bechem United have been one of the league’s best teams thus far. After an atrocious start to the season, they have gone undefeated in their last five games. Astonishingly, their most impressive result was achieved away from home. For 90 minutes, they held defending Champions, Hearts of Oak at bay, resulting in a goalless tie. They’ll be in a solid position to earn at least a point in their next match against Legon Cities, since they have one of the league’s best defenses. 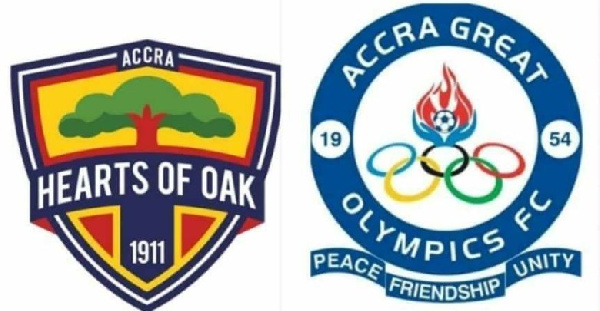 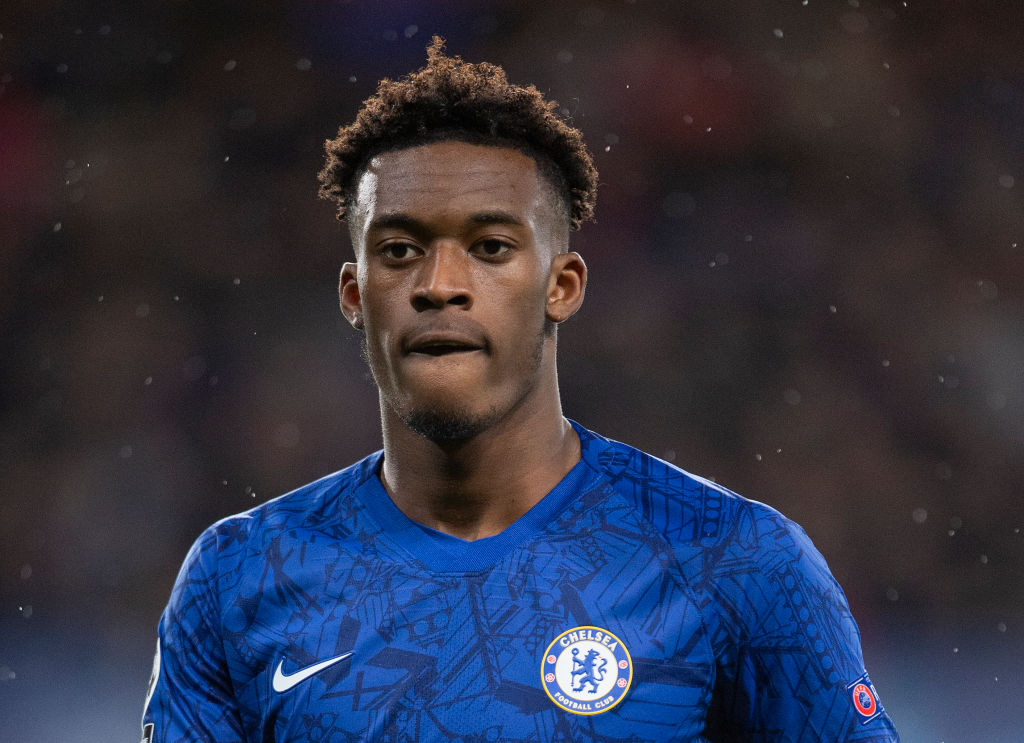 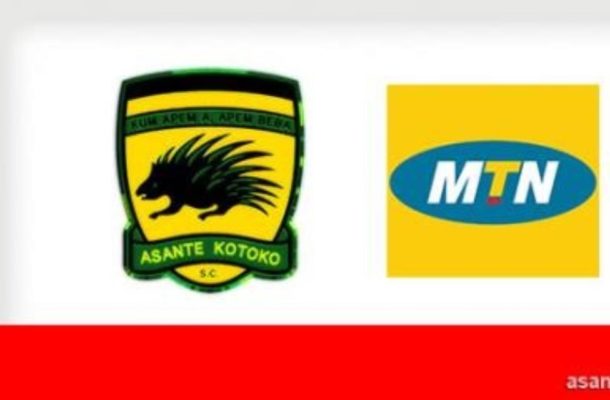 October 23, 2020October 23, 2020
X
FRIDAY SPECIAL – GPL MATCH DAY 13SportsKING FAISAL FC VS KARELA UNITED King Faisal stuttered in the last game, against Eleven Wonders in Techiman. That game was expected to go the way of in…