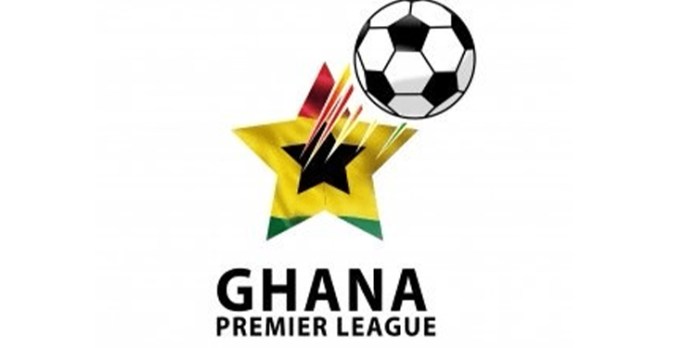 PREDICTED SEASON SUMMARY: Hearts will do everything in their power to defend their title. With the the return of striker Kofi Kordzi, the Hearts team can now have the assurance to vary their game and will take no chances at finishing the season once again as champions.

PREDICTED SEASON SUMMARY: After battling for top spot against arch-rivals, Accra Hearts of Oak, the porcupine warriors will seek to make amends for the slips from last season. Coach Prosper Narteh Ogum who guided WAFA to a respectable 3rd place, takes the reins and top spot is the only target for the porcupine warriors.

EMBLEM/SYMBOL: Football and a handshake

PREDICTED SEASON SUMMARY: The former Eleven Wonders Coach Ignitius is expected to bring fire and energy to the Yellow and Mauve Army. They finished 5th last season and nothing short of a Top 4 place will be the target for the newly signed instructor.

EMBLEM/SYMBOL: OLYMPIC RINGS, FLAMING PALM WITH A BALL IN THE MIDDLE.

PREDICTED SEASON: Accra Great Olympics were touted as the ‘Dark Horses’ in the just ended premier league and rightfully so put in some impressive performances. Their performance dipped along the season and caused to drop out of the title race, eventually ending up 6th on the league table. The cagey case of Gladson Awako will need to be resolved but addition of new players to the team could make up for any loss or departure of the Olympics talisman.

PREDICTED SEASON: Karela had an impressive first half of the season in the 2020/2021 season till some bad results derailed their season. With a new coach taking up the team, he will be reminded not to repeat the mistakes of the past. Karela will be without their goal scoring machine and goal king Diawisie Taylor who has made a transfer move to Future FC in Egypt. A lot will be expected from this Karela team, and a top 3 finish will be a good season for them.

PREDICTED SEASON SUMMARY:  WAFA despite selling some of their top guns every other season never fail to live up to expectations. Their academy has had graduates who have helped maintain set standards each season . This upcoming seaosn should be no different.

PREDICTED SEASON SUMMARY:  Aduana last season had a good start but not a happy ending for the Dormaa Based Club. They also suffered some heavy defeats along the way. With the introduction of new signings, Aduana will look forward to keeping a good record at home whiles managing to salvage some points away.

PREDICTED SEASON SUMMARY: Dreams gave a credible account of themselves and held their own against the rest of their opposition in the premier league. They had to grapple with a few departures, including the talismanic Joseph Esso. Critical acquisitions in the persons of Habib Mohammed from Kotoko and Ghana Under 20 star, Fataw Issahaku will bolster the team’s chances of performing creditably well in the new season.

PREDICTED SEASON SUMMARY: The Miners started the season well before their performance plummeted. This resulted in Milovan Cirkovic’s demise. After that, a new coach was hired, but regardless, Ashanti Gold managed to finish outside the Top 4.

There is hope for a better tomorrow now that another coach has been appointed to lead the Miners into the new season. If the Obuasi-based team turns their home ground into a fortress like it once was, visiting teams will be terrified when they come to town. A strong home record combined with a few hard-fought victories away from home will ensure the Miners finish in the top half of the league at the end of the season.

PREDICTED SEASON SUMMARY:  Accra Lions will be making their debut in the Ghana Premier League with high expectations of surviving their maiden season under a well run management and an astute recruitment system which has brought them thus far just under 5 years. Expect the new entrants to spring up a couple of surprises.

EMBLEM/SYMBOL: Football underneath the club initials

PREDICTED SEASON SUMMARY: The offseason heralded the start of a new era of new signings for Legon Cities. This time, however, they have shifted from signing established names to signing young players with a high ceiling for success. Hamza Abdul Nasiru, William Essu, and Osman Amadu are among the new faces in the Legon Cities camp.

Maybe, just maybe, the new signings this time will provide fans of the club with more positive results with the new signings. Last season, the club finished 11th, owing to a poor second half of the season. Legon Cities appears to be on track to start the league on a high note, as they did last season. Their performance from the halfway point of the league will determine where they finish on the league table at the end of the season.

EMBLEM/SYMBOL: Eagle with a Football

PREDICTED SEASON SUMMARY: With the departure of influential player, Stephen Amankona, there is no doubt they will have their own struggles. Very solid at home last season but completely flat when they travel away. Perhaps their new coach can turn things around.

PREDICTED SEASON SUMMARY: After acquiring two experienced player from Kotoko, in the persons Latif Anabila and Augustine Okrah, the experience they lacked in certain aspects of their play last season should be sorted out. Keeping their home ground as safe as a fortress will go a long way to improve their chances of remaining in the league.

PREDICTED SEASON SUMMARY: The rigours of the Premier League and associated fatigue which comes with the travel distance and time may not augar well for the Pride of the North. The feared Kaladan Park will no more serve as a refuge for them as they move to the more refined Aliu Mahama Sports Stadium. That notwithstanding, the quality displayed by this RTU team is notches above some past RTU teams and that quality will see them escape by clinching 14th position.

PREDICTED SEASON SUMMARY:  Sharks have a few squad shakeups during the off seaosn, and with lessons learned from their previous turbulent season, the  best days could once again be relived this season ahead. A top half position would be fair to their prospects.

EMBLEM/SYMBOL: Two umbrellas sitting on top of a football

PREDICTED SEASON SUMMARY:  Techiman Eleven Wonders are primed and ready for the new season, having won three of their four friendly matches. Three consecutive wins near the end of the season secured the club’s place in the Ghana Premier League. Will they be lucky if thunder strikes again?Last season, the Techiman-based team narrowly avoided relegation. With the departure of their vital captain, Rashid Mohammed, Eleven Wonders will be fighting for relegation in the coming season. And, from the looks of things, they’ll be back in the Division One League sooner than expected.

EMBLEM/SYMBOL: Date Palm Tree with a football in the middle of the stem and a Crescent Moon at the base.

PREDICTED SEASON SUMMARY: After fighting hard to avoid relegation in the closing end of last season, which can more be likened to a miracle, this season presents a more difficult task after the departure of their player Kwame Peprah who many believe single handedly helped them to stay in the league. Not much is expected from this team this season and can easily get relegated this time around. 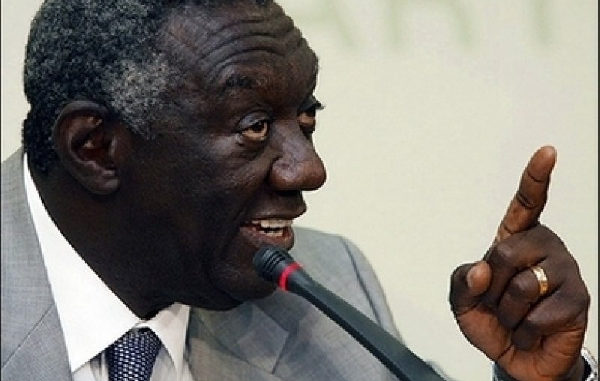 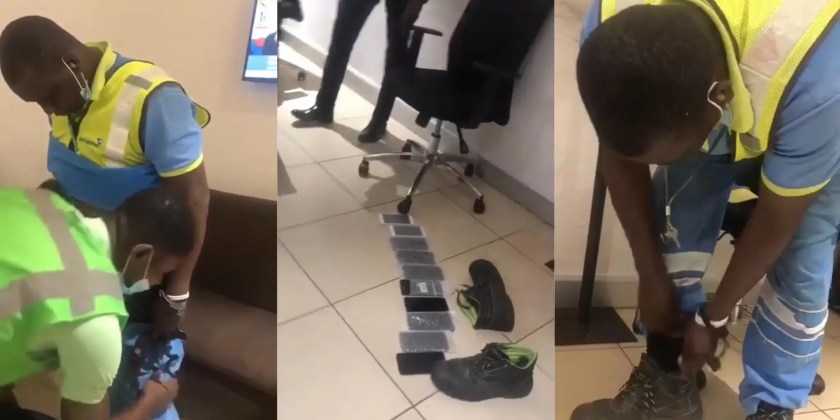 Voting for NDC an endorsement of Ghana’s retrogression – Samira Bawumia

Professors To Retire At 70 — Education Minister

EC officials arrested over attempts to tamper with ballots

BREAKING NEWS: Bishop Daniel Obinim Closes Down All Branches Of His Church

X
DEFENDING CHAMPIONS DROP POINTS ON HOME TURF.UncategorizedThe Ghana Premier League has returned with promise of massive excitement. Connoisseurs of the local game were treated to 17 goals across all match cen…