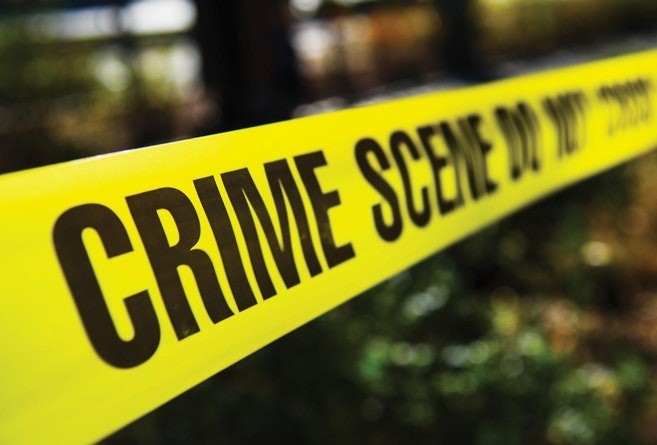 Police in the Volta region is on a manhunt for a man, only known as Frank who is strongly suspected to have murdered his girlfriend and deposited the body in a refrigerator in his rented room.

The suspect, who happens to be a tenant in a house at Ho-Fiave, a suburb of Ho is believed to have fled the area after committing the crime.

According to police sources, “neighbors in and around the house observed a strong stench emanating from Frank’s room with house flies hovering around the windows and door.”

As a result, the door was forced opened only for the body of the deceased, known as Lizzy to be found in a double-decker refrigerator.

An investigative team of police officers proceeded to the scene and conveyed the almost decomposed body to the Ho Municipal hospital morgue for autopsy, after careful inspection.

A search has since begun to trace the whereabouts of the suspect, Frank who is believed to have killed the deceased. 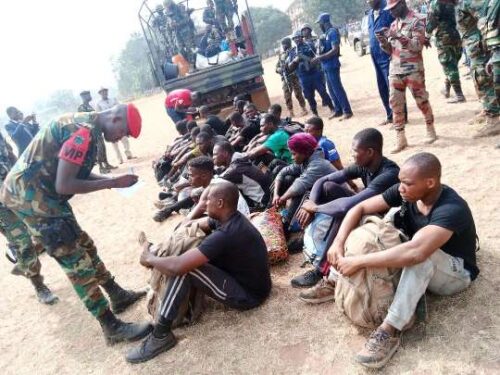 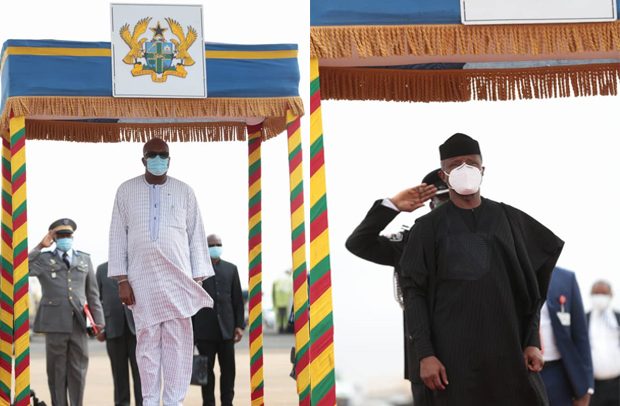 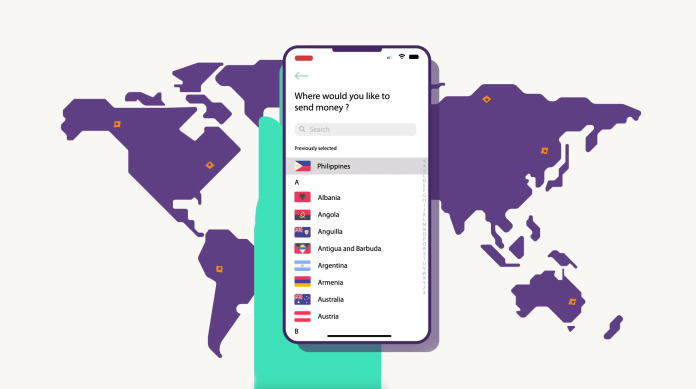 March 21, 2020March 21, 2020
X
E-levy danger to Ghana’s economy – MinorityLocal NewsThe Minority in Parliament has served the strongest notice that it will not support the government in its attempt to impose a 1.75% levy on mobile mon…