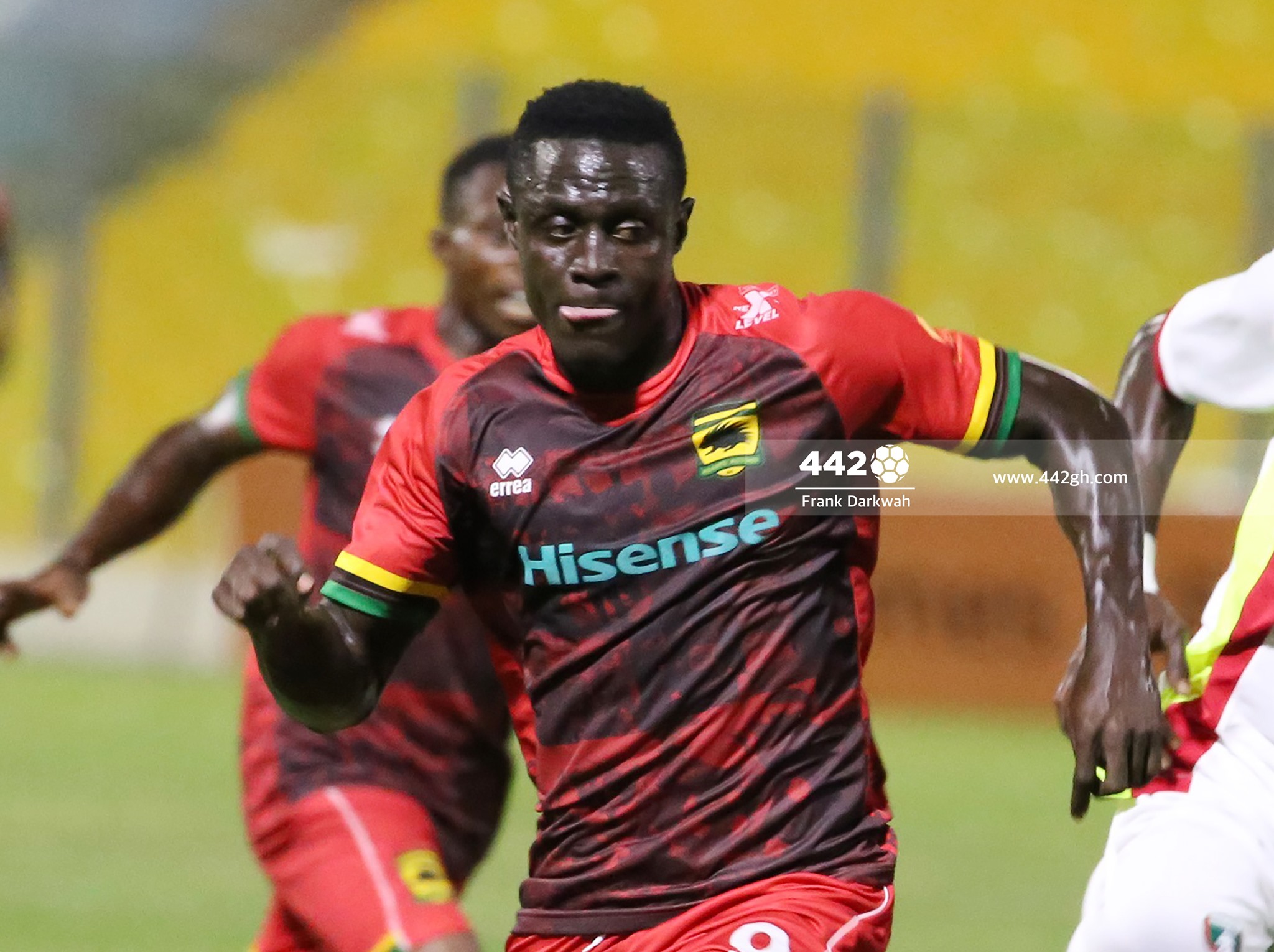 Asante Kotoko and Algerian giants USM Alger have struck an agreement for the transfer of budding striker Kwame Opoku, local media have reported.

The deal – worth €350,000 in transfer fees – hinges on the completion of paperwork no later than today – Wednesday, March 10, according to reliable football website, Footy-Ghana.com.

The debt-ridden Ghanaian giants have been forced to cash in on the 22-year-old in a bid to stem the tide of financial obligations which keep engulfing them by the day.

Opoku – who has been the main source of goals for the Ghanaian giants – has become the wanted on the list of a number of African clubs in recent weeks.

And the Algerians have beaten off competition from unnamed Egyptian clubs to immediately sign Kwame Opoku.

USM Alger had an initial €300,000 offer turned down before topping up with €50,000 more over the past few days for the striker who was only some five months into his maiden season in the Ghanaian topflight with Kotoko.

Barring any unforeseen development, the former Nkoranza Warriors poacher – who is currently in Techiman with the Kotoko squad – will sign his part of the deal after playing what will be his final game in the Porcupines’ shirt in an outstanding league match away to King Faisal Wednesday afternoon. 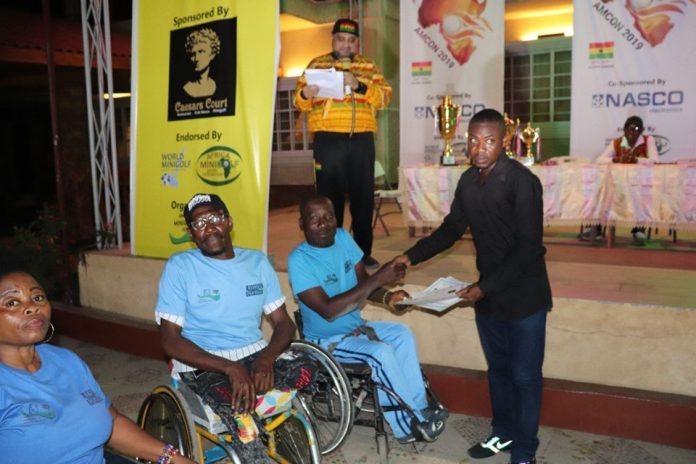 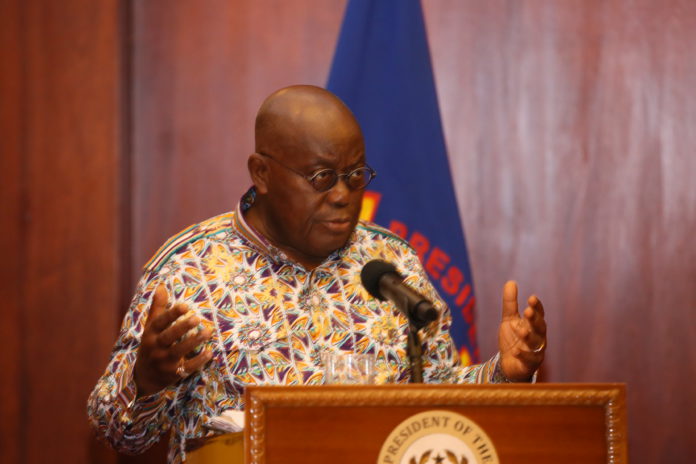 NDC will resist any alteration of results – Minority Leader