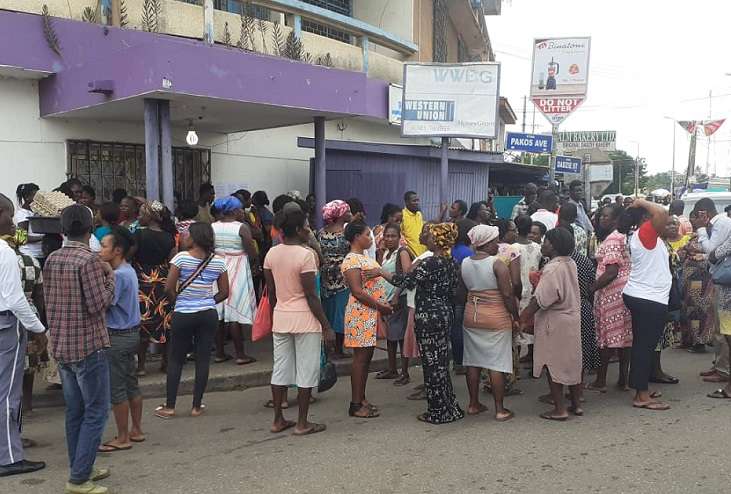 A total of 5.06 billion cedis has so far been paid to customers of the non-banking financial institutions in the country which had their licences revoked by the Bank of Ghana (BoG) for being insolvent.

The customers are from the 347 microfinance companies, 39 micro credit companies, 23 savings and loans as well as finance house companies whose licences were revoked by the BoG last year over breaches, lack of corporate governance and for being insolvent among others.

A statement from the receiver and official liquidator read by Information Minister Kojo Oppong-Nkrumah said approximately 2.11 billion was paid in cash while about 2.95 billion cedis was paid in zero coupon rated bonds.

Figures released by the official liquidator Eric Nana Nipah on Thursday showed the total claims received from the customers of the affected institutions amounted 6.4 billion cedis but upon validation, only 5.66 billion cedis was accepted for processing and payment.

Approximately 740 million cedis was rejected, Mr Oppong Nkrumah said explaining that it was “due largely to invalid claims which were rejected and set offs and cross lending.

The Minister said the official liquidator is currently going through the very final processes of second level checks an amount of 340 million cedis, noting that is expected to be concluded and payments made by May ending.

He said of the 297,000 individuals whose claims have been validated and accepted for payment, 98 per cent will be fully paid in cash.

“The remaining two per cent individual depositor claims,” he said, will be paid by a combination of cash and bonds.

Meanwhile, he said there are some of the liquidated organisations whose books and records still have challenges, noting they are being processed for investigations.

The Bank of Ghana in August last year revoked the licences of 347 microfinance companies, 39 micro credit companies, 23 savings and loans as well as finance house companies for being insolvent.

The revocation of the licences formed part of efforts by the central bank to restore confidence in the banking and specialized deposit-taking sectors.

BoG said the continued existence of these institutions posed risks to the interest of depositors.

A comprehensive assessment of the savings and loans and finance house sub-sectors carried out by the BoG identified serious challenges such as excessive risk-taking without the required risk management function to manage risk exposures, the use of depositors’ funds to finance personal or related-party projects or businesses and weak corporate governance structures.

“All efforts by the Bank of Ghana to get the shareholders and directors of the affected institutions to rectify the above lapses, especially the significant capital deficiencies, yielded no positive results,” BoG claimed.

This resulted in a continuous to deterioration of their financial position leading to their insolvency with some of them ceasing operations and closing their offices to depositors while those in operation at the time were unable to pay depositors and other creditors at all or fully. 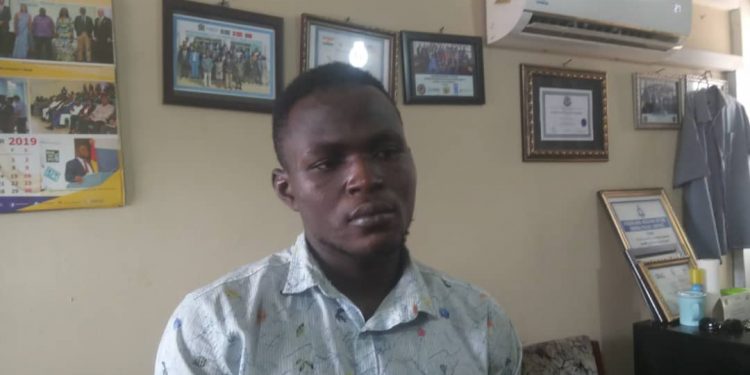 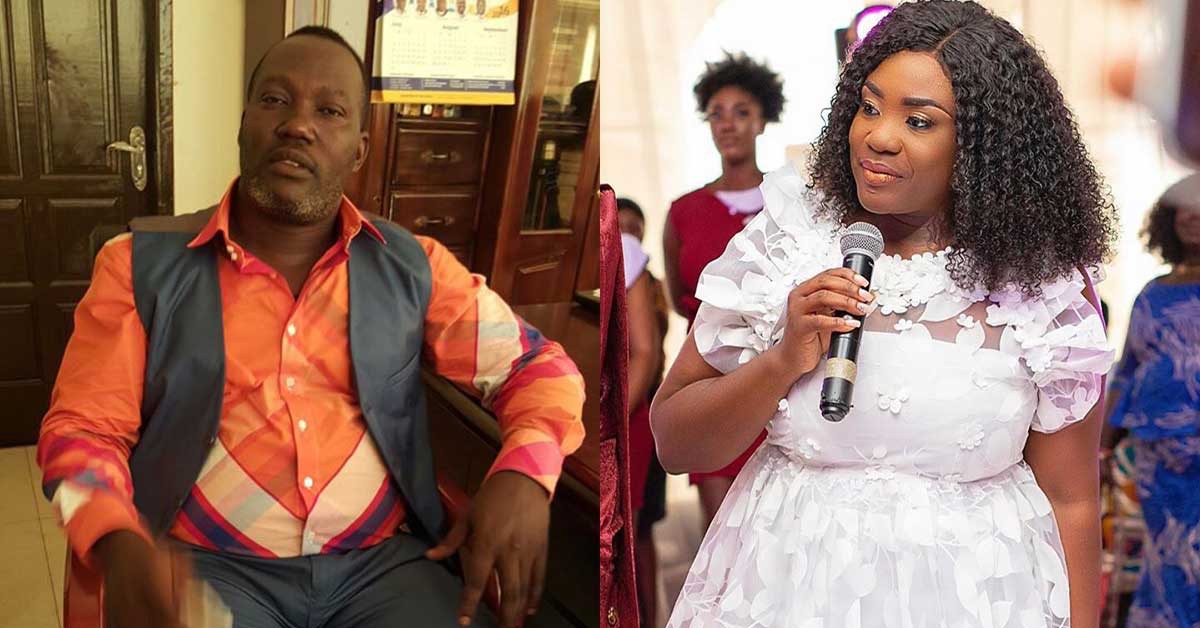 Emelia Brobbey, others tried saving the life of Bernard Nyarko 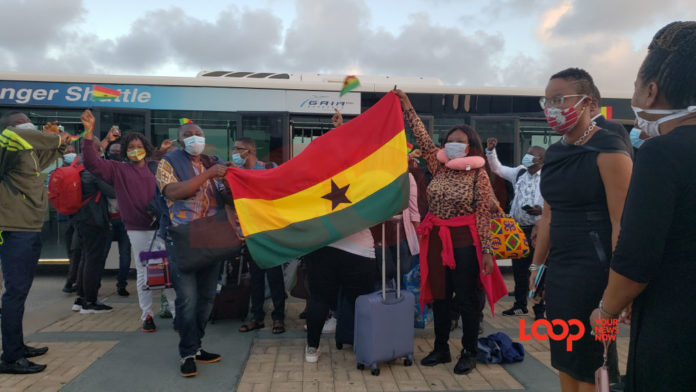 Dr. Mahamudu Bawumia to succeed President Nana Akufo-Addo by members of the NPP

Video: Teacher inflicts cane wounds on students for laughing at him