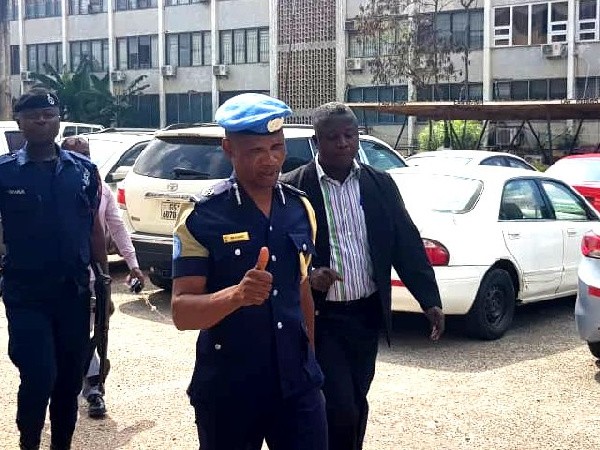 Assistant Commissioner of Police (ACP) Dr Benjamin Agordzor, accused by the state of possible links to an alleged plot to destabilise the country, says he will not be broken down by the allegation.

An angry Dr. Agordzor Wednesday morning emerged from the Kaneshie District Court where he was arraigned and vowed to defend his name to the end.

He was remanded in custody till Friday to enable the court rule on an application challenging its jurisdiction over the case.

“Nobody should involve me in any coup”, he told the media, pointing out that his so called ‘Whatsapp connection’ to the alleged coup is baseless and unrelated, and “I’ll stand for this. I’ll stand for this till the end. They cannot break me down at all, and I’m as strong as anything. Thank you very much for your support, thank you very much, thank you”, he thundered even as his escorts prodded him it was enough and time to go while the media waited for more. 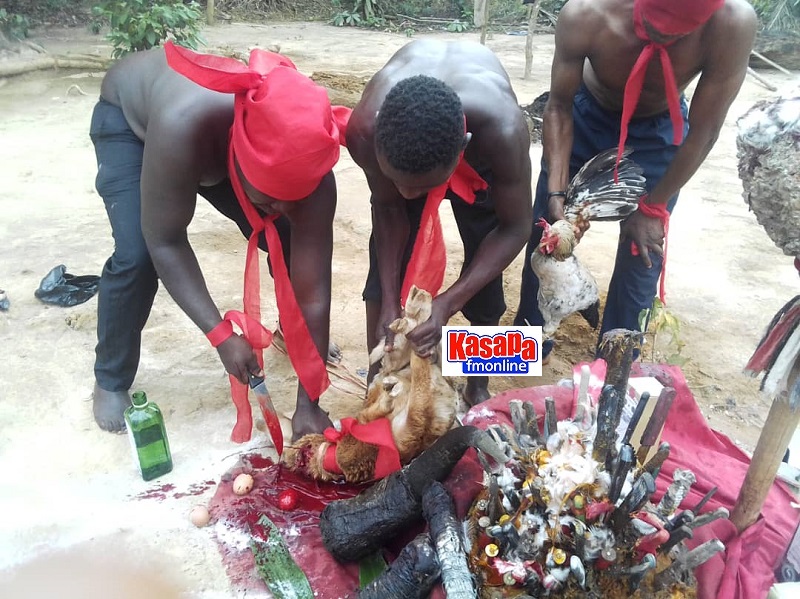 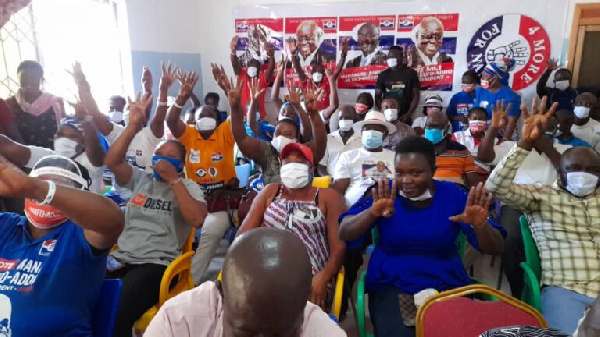 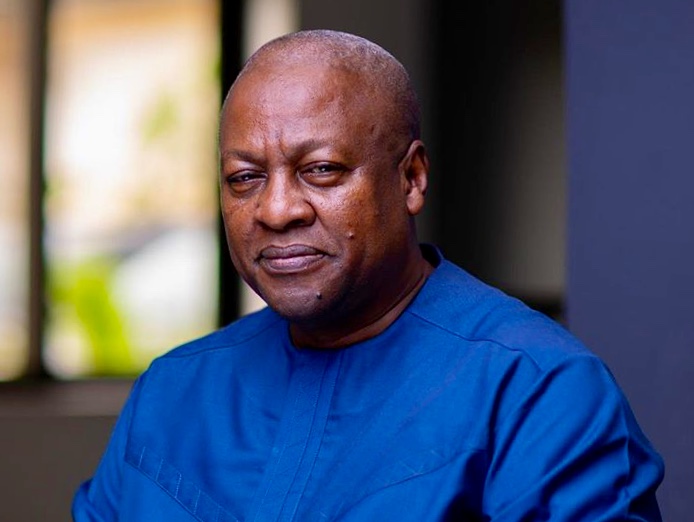 I wanted to quit football because of Lionel Messi – Boateng

November 9, 2020
X
ACP Agordzor Charged With Treason Over Alleged Coup Plot…PoliticsAssistant Commissioner of Police (ACP), Dr Benjamin Agordzor, has been charged with abetment to commit treason for his alleged involvement in a coup p…

They can’t break me down - Angry ACP Agordzor charges