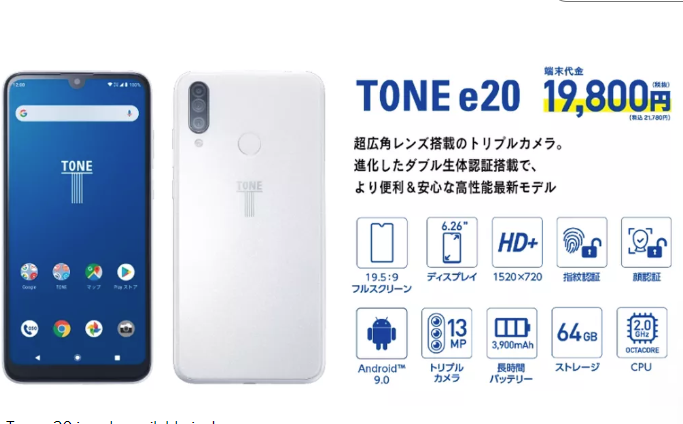 The Tone e20 wants to stop minors from taking photos they may later regret.

Ever sent a nude photo to a partner before? If so, you’re not the only one. Just under 50% of American adults have sent nude photos (or videos), according to one 2014 study, while a survey by Cosmo from the same year found that 89% of millennial women had taken naked photos. Now one Japanese phone company says: “No, maybe that’s not such a good idea.”

The e20 is a new budget Android phone from Japanese company Tone. It’s got a triple-camera setup, despite costing just $180 (19,800 yen), and a 6.26-inch display. But its most salient feature is Smartphone Protection. It’s AI-software within the camera app that blocks users from taking nude selfies. If you take a shot that the phone’s image-processing algorithm suspects is a nude, it’ll block that photo from being saved to your gallery.

The feature is aimed at protecting Japan’s youngsters from being taken advantage of and snapping photos they may one day regret. The e20 can also connect to another person’s phone so that it can alert a parent or guardian if their child attempted to take an inappropriate photo.

AI, with its ability to recognize the contents of a photo, is used by companies like Facebook and Google to stop the virulent spread of illegal content. But it’s also used for nefarious purposes, like creating nudes out of pictures of clothed women. 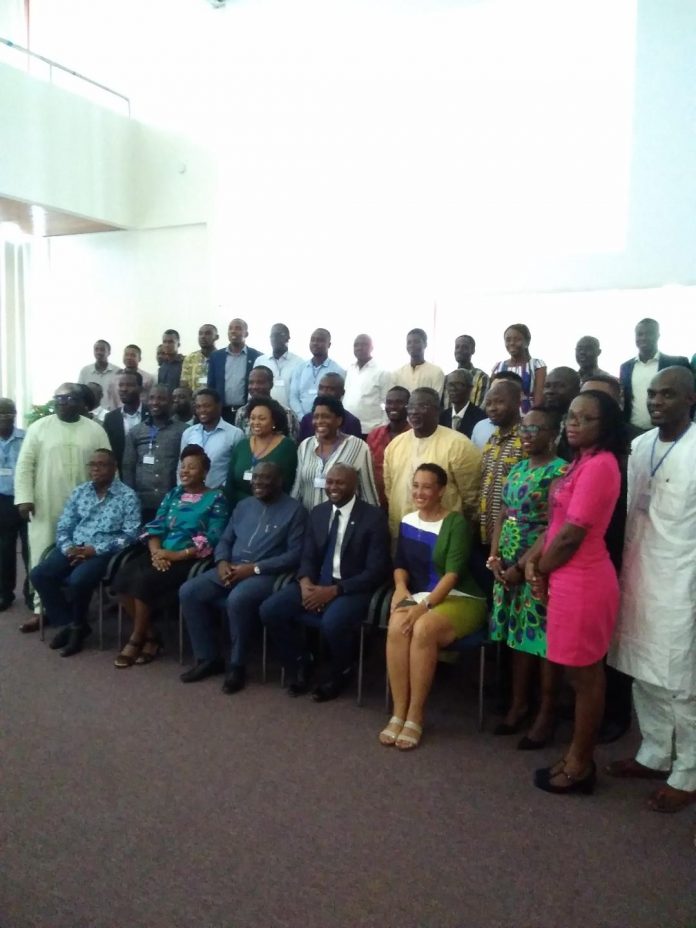 Government commits to using technology to leverage on the digital drive 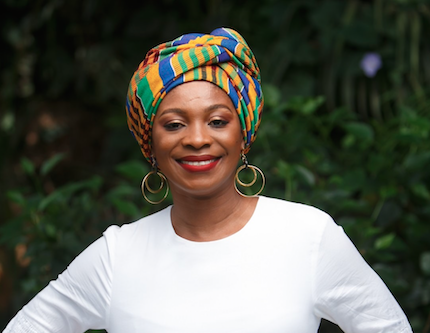 American schools are banning Zoom and switching to Microsoft Teams

This phone uses AI to block you taking naked selfies

X
Your future face-scanning phone could check for live skin…TechnologySound creepy? It may actually make your Face ID-type sensor more secure and accurate. The company behind this expects to see the tech in phones by 202…