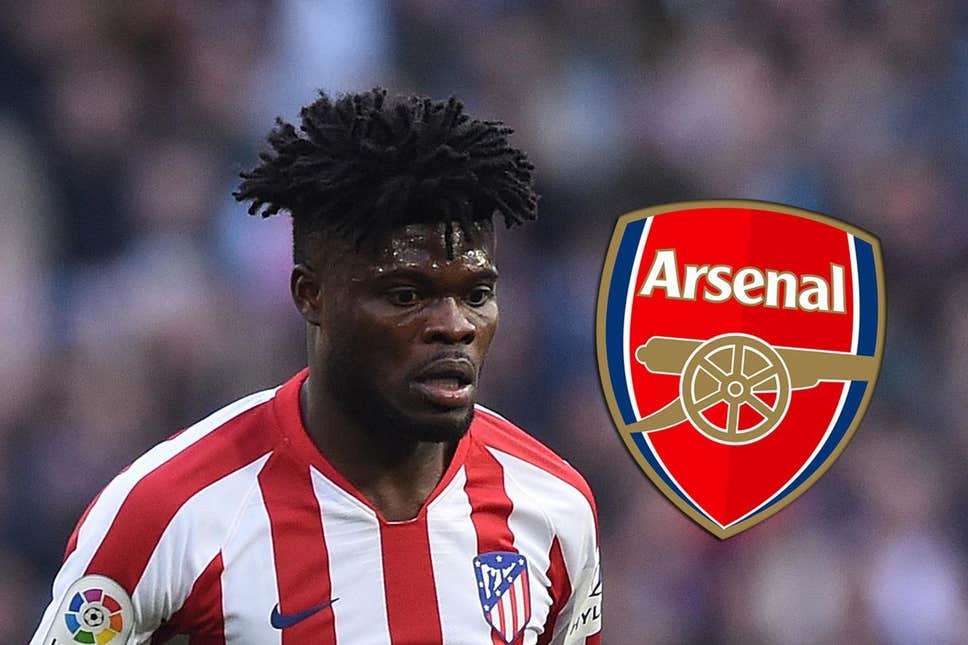 The 26-year-old, who is back at training after the coronavirus break in Spain, has been consistently been linked with a move to the England.

While the future of the Ghana international continues to dominate the media space globally, GHANAsoccernet.com understands the midfielder prefers a move to the Gunners.

Despite insisting he’s happy at the Wanda Metropolitano, Partey is relishing a long-cherished dream of following in the footsteps of Michael Essien, who won two Premier League titles and a UEFA Champions League crown with Chelsea.

Mega rich PSG are keen to enter the fray and use their financial muscle to scatter the player’s potential dream to Arsenal.

But Thomas is unwilling to move to France after telling close associates he would love to sign for the English powerhouse.

He has indicated to his advisors in “clear” terms he wants to join Arsenal in this summer.

However, it remains to be seen of an agreement can be reached between the Spanish giants and Arsenal. 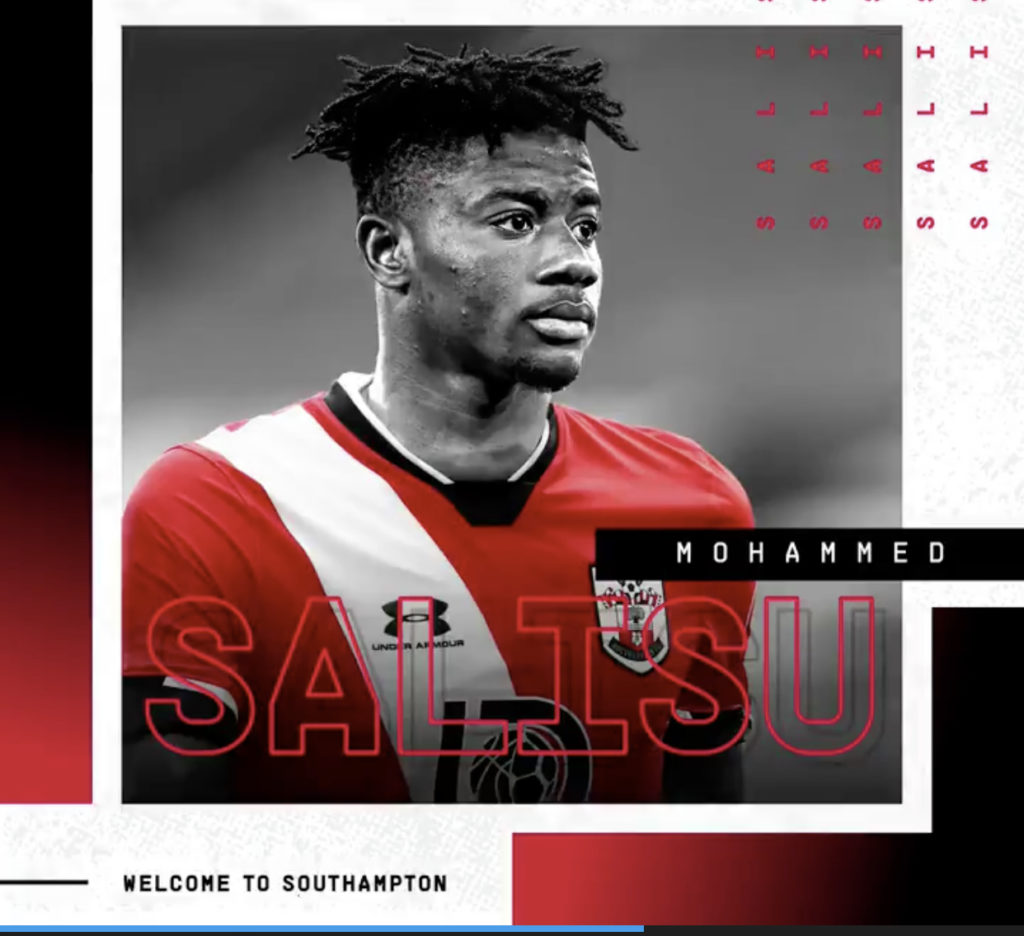 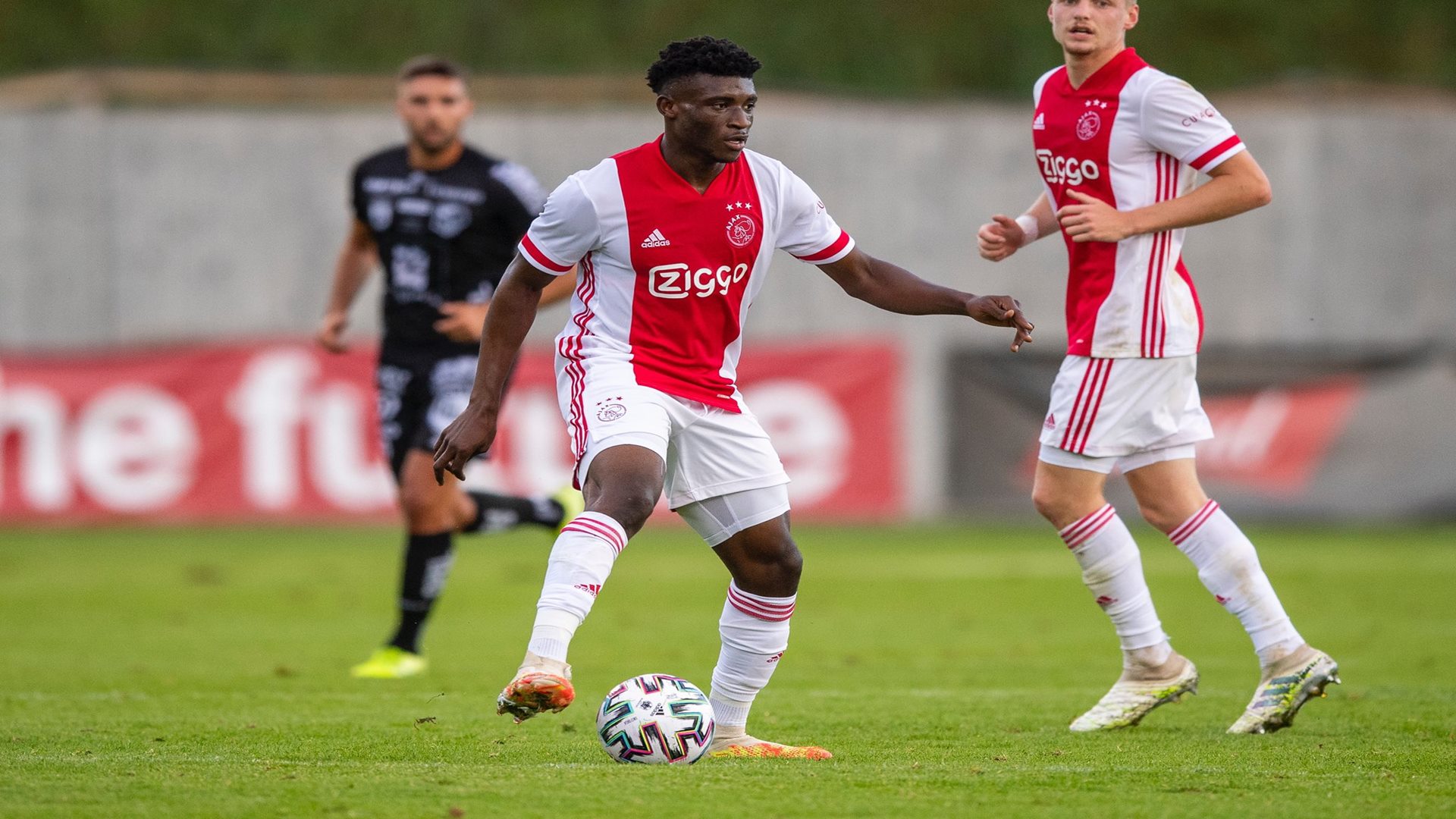 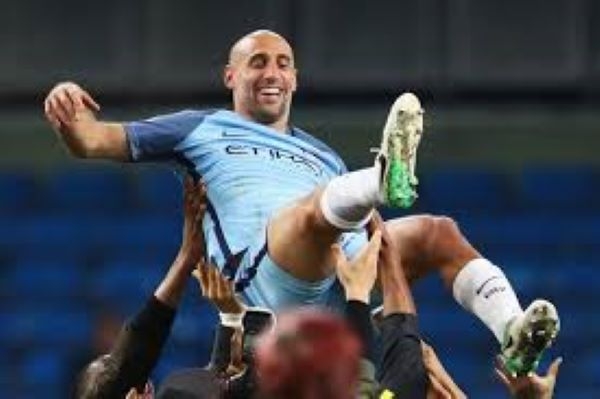 75-year-old grandmother and daughter fight over a man