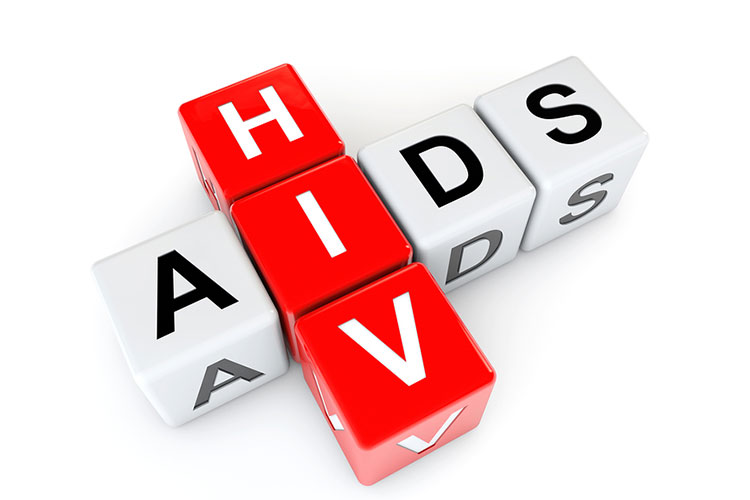 Lower Manya, New Juaben South, Asuogyaman, Yilo Krobo are the top four (4) districts and Municipalities with the highest number of persons living with HIV (PLHIV) in the Eastern region

Statistics from the Ghana AIDS Commission in the region indicate that PLHIV in Lower Manya was 4,695 as of the end of the year 2020. New Juaben South had 2,980 PLHIV , followed by Asuogyaman with 2,586 PLHIV. Yilo Krobo placed fourth with 2,237 cases.

The Upper Manya Krobo which is the fifth position had 2,081 persons living with HIV.

The Eastern Region has however recorded 2,128 new HIV infections.

People living with HIV in the Eastern Region at the end of 2020 are 47,8166, but surprisingly, only 30,538 are accessing the antiretroviral drugs. The antiretroviral coverage in the region for all ages is 58%.

The Eastern Region is the third region with the highest number of people living with HIV after the Ashanti and Greater Accra regions.

The Acting Eastern Regional Technical Coordinator of the Technical Unit of the Ghana AIDS Commission, Ebenezer Appiah Agyekum Abrokwah bemoaned the significant number of people who tested positive but refused to access the antiretroviral drugs for treatment to help suppress the viral load.

This he says, is dangerous and could lead to further spread as such people may be having unprotected sexual activities with others.

December 1 is celebrated every year as World AIDS Day.

The theme of World AIDS Day 2021 is “End inequalities. End AIDS”. With a special focus on reaching people left behind, WHO and its partners are highlighting the growing inequalities in access to essential HIV services.

The Technical Unit of the Ghana AIDS Commission in the Eastern Region has been inaugurating district committees to revive the HIV campaign as part of the District HIV response strategy.

Also, it has intensified sensitization in Senior High Schools and tertiary Institutions, engaging in advocacy meetings with the local council of Churches and traditional leaders, establishing linkages between herbalists, Prayer camp leaders, and health centers. 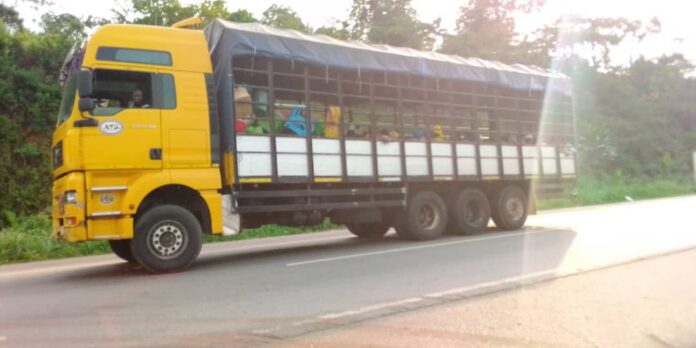 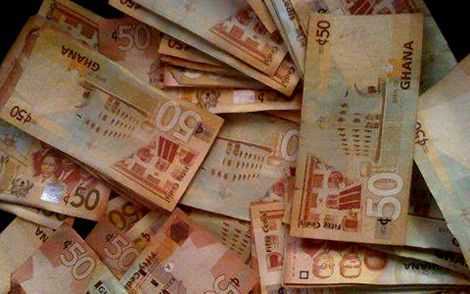 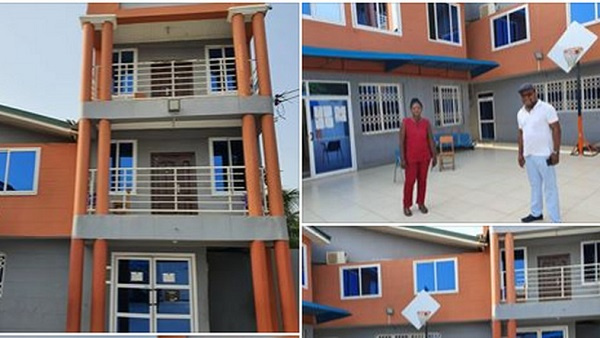