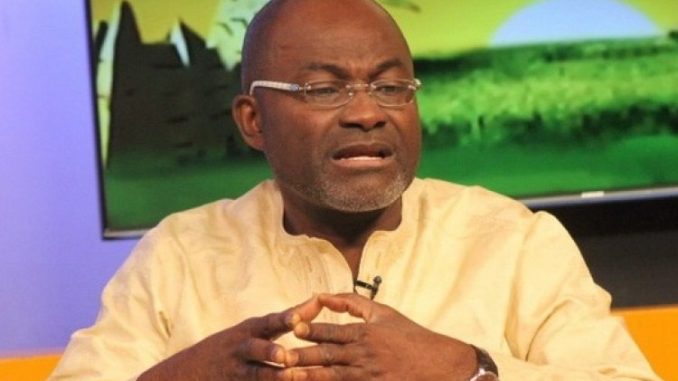 Ghanaian politician and businessman, Kennedy Agyapong, has lauded some Ghanaians home and abroad who have supported the course to rescue stranded Ghanaians in Lebanon.

A video went viral showing some Ghanaians -especially women- pleading with the government to help them get back to Ghana from Lebanon.

The Ghanaians were seen standing in their numbers at the Ghanaian Embassy in Lebanon saying that they were going through hardship in that country and wanted to come back home.

In a video reacting to the situation, Mr Agyapong said he had been touched by the plight of Ghanaians and decided to donate $100,000 to help bring the stranded people back home.

Speaking on Asempa FM’s Ekosii Sen, he disclosed the money was a birthday gift from a Chinese man, Richard Miller. He said he bought Personal Protective Equipment from him.

“I had to pay him a balance of $178,000 but he could not come for the money due to the border closure and asked me to keep $100,000 as a 60th birthday present which I planned to buy a watch with but I had to donate it towards this course,” he said.

He stressed about 1,200 people are expected to be evacuated at a ticket fee of $500 per head but provision has been made for 300 so far.

“When we calculated the cost, it was about $ 450,000 but I have donated an additional $50,000 from two of my children’s fees. We have been able to also raise over $28,000 based on donations from Hon Hajia Aliu Mahama, one Hon Odoom and looking forward to GH¢ 50,000 pledges from Afenyo-Markin and another big man,” he added.

Meanwhile, he has urged Ghanaians to donate any amount to help bring back their fellow citizens 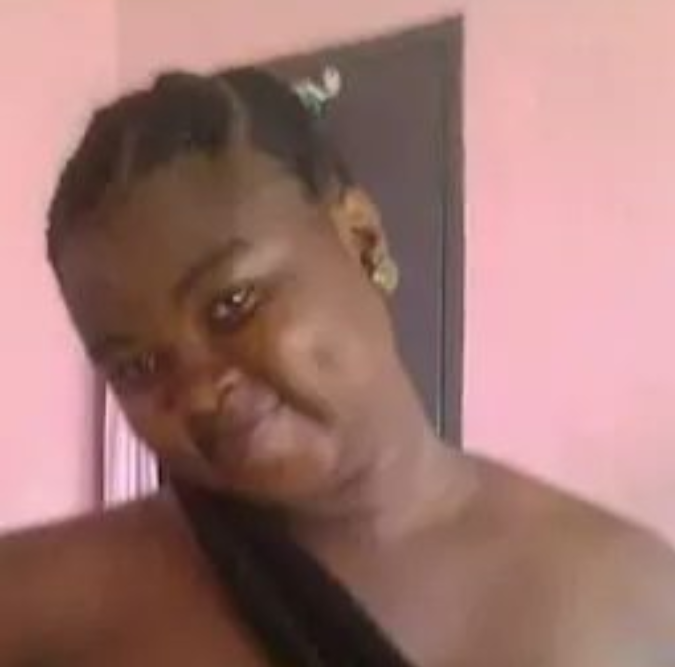 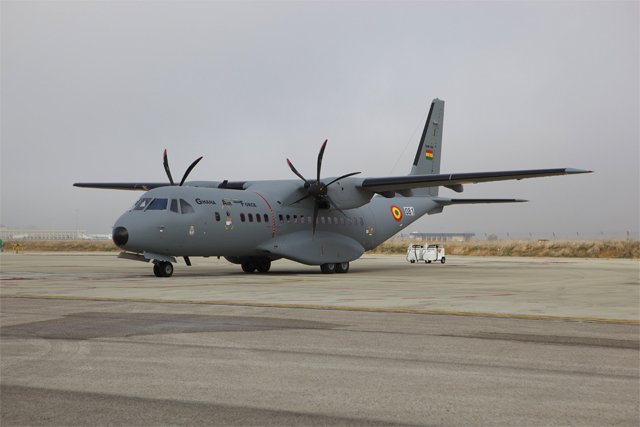 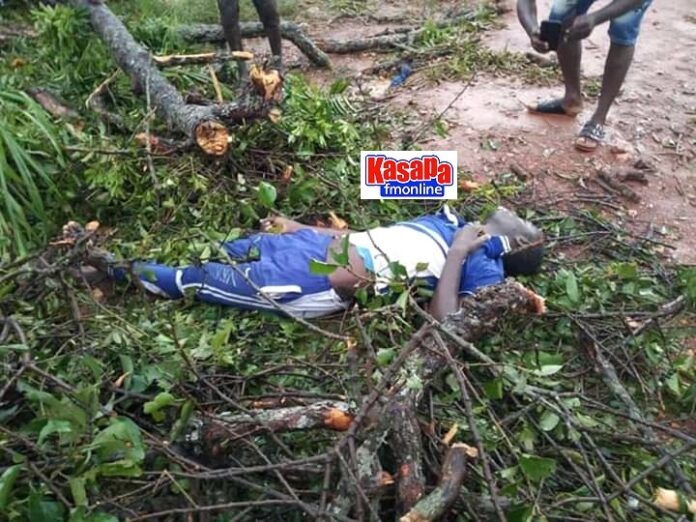 How Kennedy Agyapong is raising money to rescue Ghanaians in Lebanon