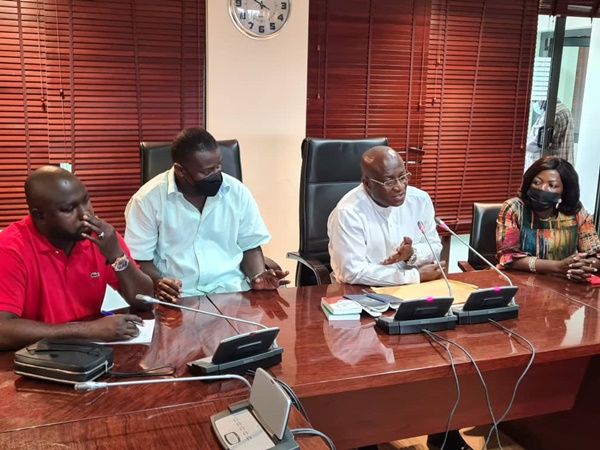 The Majority Leader, Mr. Osei Kyei-Mensah-Bonsu, has given an assurance that Parliament will not disappoint Ghanaians in the consideration and passage of the bill that seeks to criminalize lesbian, gay, bisexual, transgender, queer, etc (LGBTQI+) activities in the country.

He said Members of Parliament (MPs) were representatives of the people, for which reason the citizenry should rest assured that Parliament would not turn its back on them.

Speaking to the press in Parliament House yesterday to address the confusion surrounding the stance of Parliament on the bill, Mr. Kyei-Mensah-Bonsu, who is also the Minister of Parliamentary Affairs, expressed doubt that any lawmaker would be against the principles of the bill.

“We represent their interests and we will do what is needful and what is right for the people of this country. Be rest assured that Parliament will not disappoint,” he said.

While giving the assurance that Parliament would do the right thing with regard to the bill, the Majority Leader, however, said there was the need for a “careful balance” in assessing it.

He stressed that while democracy was about majority rule, “it doesn’t also mean we should trample on the rights of others”, emphasizing that “we are a democratic country and Parliament should ensure that the rights of citizens are protected”.

“If we recognize that there are statutes and there are gaps or the statutes are not strong enough and need tightening, it means that we accept the principle that this whole thing is something that will not sit well with public morality in this country.

“I think it is about the smithing of the bill and how we attain the results that we all want. I guess when we come to the bridge, we will certainly be able to cross it. Where there is a will, there is always a way, so whatever happens, we should be able to deal with it,” he said.

“I am really impressed by the popular participation exhibited by the people of this country. I only plead that we should not, after the passage of this bill, go to sleep because there are many other bills that are outstanding and we have not been able to deal with, including in particular the imperatives of Article 22, which is on property rights of spouses,” he added.

‘We have our own set of values’

Mr. Kyei-Mensah-Bonsu noted that the first provision of Article 125 of the Constitution was emphatic that justice

emanated from the people, who had their own set of values and concepts of what was right and wrong.

He said regardless of the region the people came from, it was their unique set of values “that guards us in life and it is the reason the Constitution provides that justice emanates from the people”.

“As a Christian, who belong to the Assemblies of God, I cannot say that my upbringing has not been impacted by my Christian values; equally so for the Honourable Habib Iddrisu, the Second Deputy Majority Whip, who is a Muslim and is here with me and whose upbringing is also impacted by his religion.

“But we have our own set of values and I really do not know of any ethnic group in Ghana which will applaud the issues about LGBTQI+,” he said.

The MP for Suame indicated that MPs had listened to the concerns expressed by Ghanaians and the House would do the needful.

“My plea is that those who are making contributions and calling into radio and television programs should cut the emotions and sentiments because they cloud the rationality of the issues,” said.

With the bill has gone through the first reading and referred to the Committee on Constitutional, Legal, and Parliamentary Affairs to handle it, he said, the citizenry had the right to exercise popular participation by discussing the issues.

He, however, entreated the organized groups, including churches, mosques, and civil society organizations, to submit memoranda on the bill to the committee.

He noted that Article 106 of the Standing Orders provided that the report of the committee, together with the explanatory memoranda to the bill, shall form the basis for a full debate of the bill for its passage, with or without amendment, or its rejection by Parliament.

“So the bases of the debate that we are going to have in Parliament are the memoranda to the bill and the hearings that the committee will submit itself to, which will, in turn, form the basis of the report that they will send to the House,” he said.

Committee’s consideration of the bill

The Majority Leader pointed out that while the debate on the bill by Parliament would be public, just like any other bill before the House, the decision on whether or not the consideration of the bill by the committee should be made public or be behind-closed-door lay with the committee itself.

Asked if at the committee level consideration would be made for the public hearing of the bill, the Majority Leader said it was for the committee to decide.

“We have nothing to hide because the issues are out there in the public space. If the committee decides to have a public hearing, I am not sure leadership will stand in their way because we want what is best for this country,” he said.

He, however, acknowledged the fact that per the Standing Orders, House committee sittings should be held in camera unless the chairman otherwise decided. 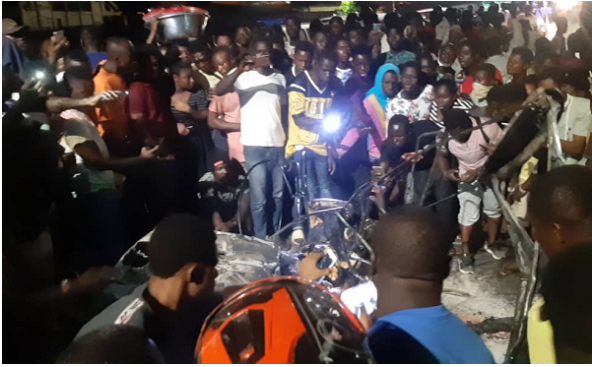 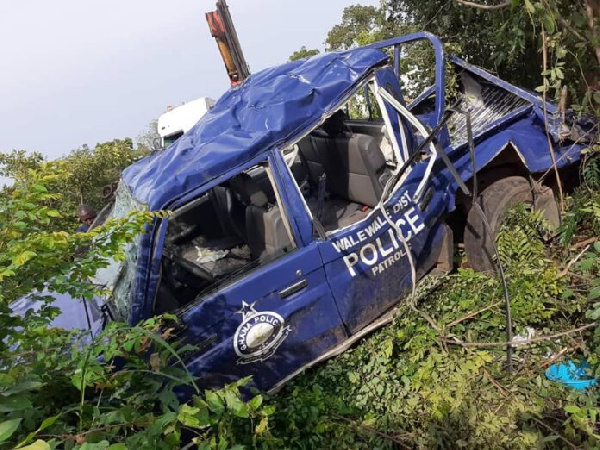 Two Police officers die in separate crashes while on duty 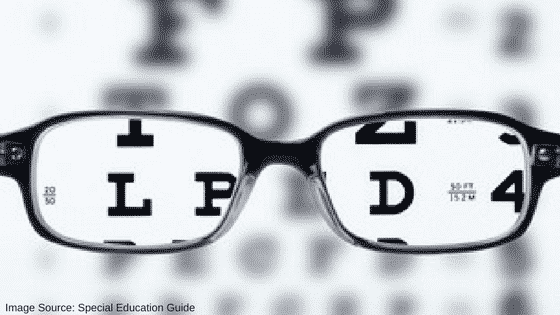 Police on manhunt for two who gang-raped 16-year-old

February 12, 2020February 12, 2020
X
ONE PERSON(LABOURER) HAS BEEN ARRESTED FOR HINDERING FIREFIGHTERS AT THE NYINAHIN CATHOLIC SENIOR H…Local NewsOne laborer has been arrested by the police at the Nyinahin Atwima Mponua District of the Ashanti Region for hindering the firefighters in an attempt …