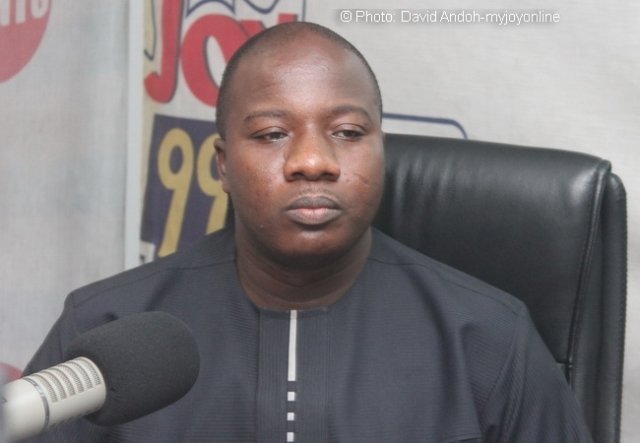 He said it will be a waste of the state’s time and will suffer the same fate as other cases.

The matter which was discontinued on Monday, October 11 had to do with allegations of using public office for private funds.

“It will be a complete waste of time if we were to open this case further and go to a length where it will only be dismissed on the submission of no case to answer,” Mr. Agyebeng told journalists at the court.

The charges were brought against the Bawku Central MP by former Special Prosecutor Martin Amidu who resigned from the post in November 2020.

The former Special Prosecutor had charged Mr. Ayariga and six others for breaching procurement processes in purchasing some ambulances for his constituency and tax evasion in the importation of some “luxurious” vehicles.

However, the new SP has entered “a nolle prosequi which is to say we have ended the case this morning.”

In May this year, an Accra High Court acquitted and discharged Bawku Central MP in the case of the purchase of an ambulance for the Bawku Municipal Assembly.

It was one of two cases brought against him for possible infractions of the law related to public procurement by the former Special Prosecutor.

The outstanding case involved the lawmaker’s alleged use of a parliamentary loan approved for the purchase of a V8 vehicle for official use.

But today’s development indicates that “as it stands there’s no charge against Mr. Mahama Ayariga,” the SP said.

Counsel for the MP, Godwin Edudzi Tamakloe has welcomed the decision saying he was not surprised by the outcome.

“He [Special Prosecutor] indicated that the evidential standard required in a criminal trial is proof beyond reasonable doubt and he is unable to do that with the evidence available to him. We are grateful to him and the courts for what has happened today,” he said. 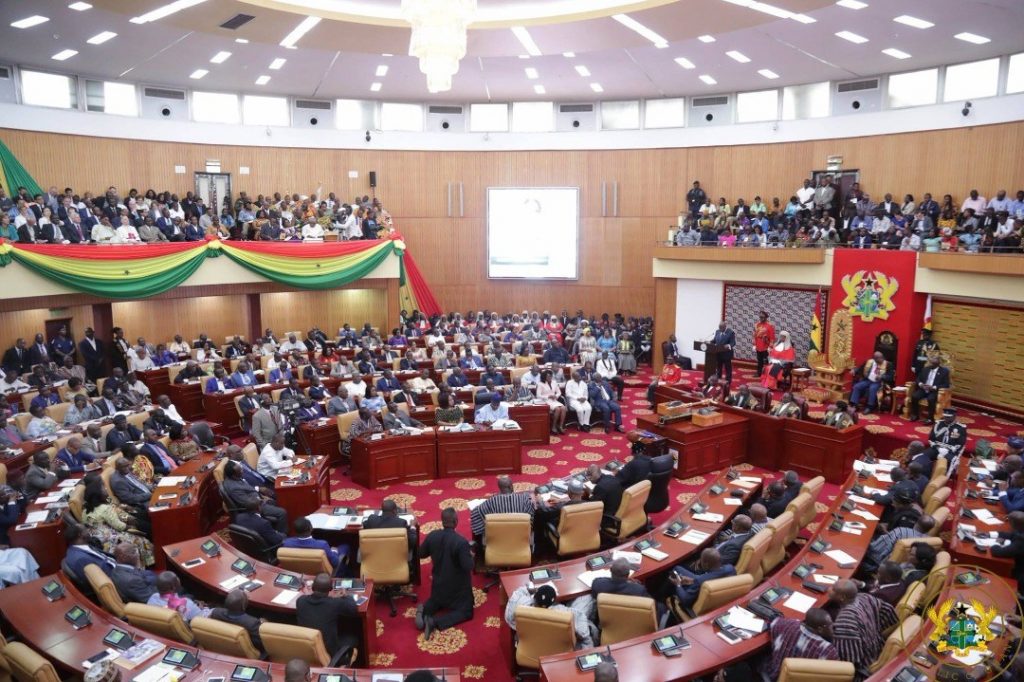 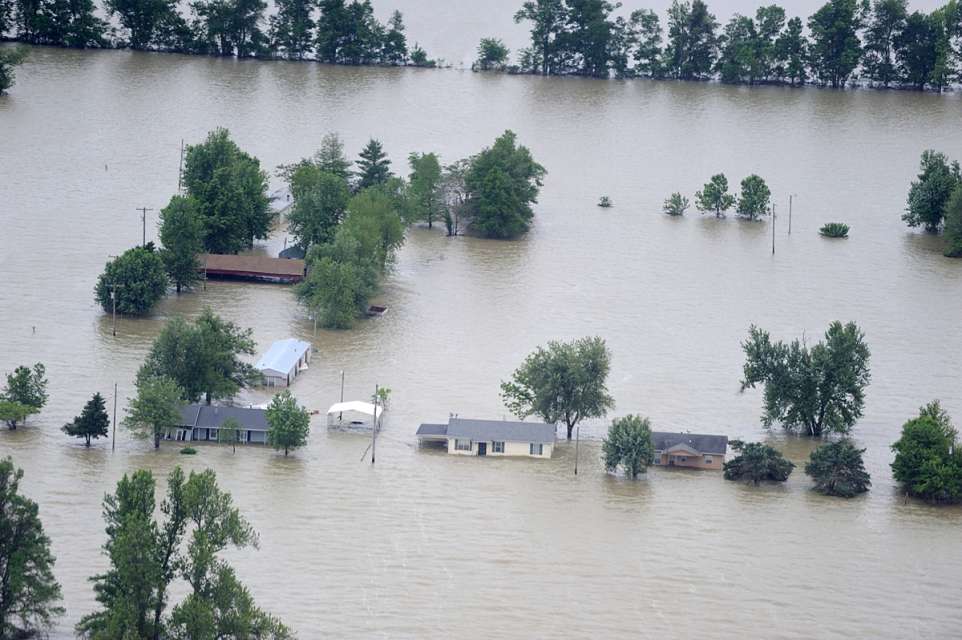 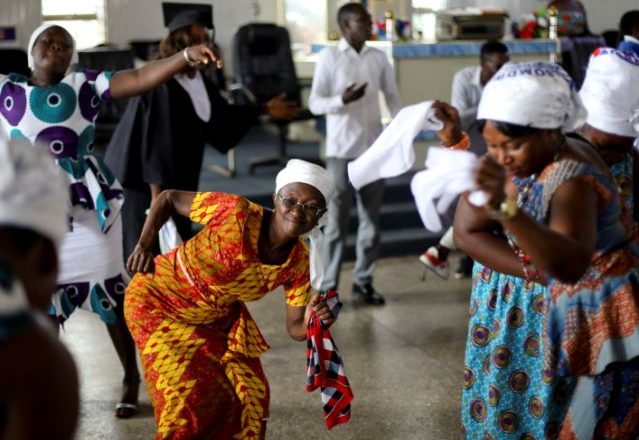 Dr. Mahamudu Bawumia to succeed President Nana Akufo-Addo by members of the NPP

X
NATIONAL SCIENCE AND MATHS QUIZLocal NewsThe National Championship of 2021 National Science & Maths Quiz (NSMQ) will be held in the Ashanti Regional capital, Kumasi. In the early years of…