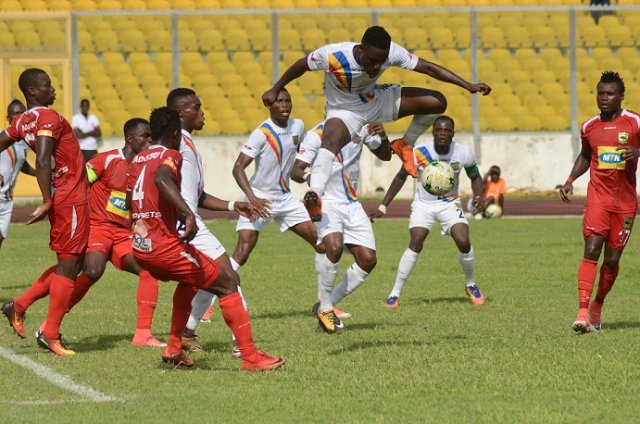 The Ghana Football Association (GFA) has announced that the postponed Super Clash between Accra Hearts of Oak and Asante Kotoko SC will be played on Sunday, February 20, 2022, at 3 pm at the Accra Sports Stadium.

The fixture was initially set for December 12, 2021, but it was postponed due to Hearts of Oak’s participation in the CAF competition preliminary matches.

At the time, Hearts were set to return to Ghana on December 10 from playing in Algeria against JS Saoura in the CAF Confederation Cup and that meant that they could not face Kotoko on December 12.

Thus, the Ghana FA postponed the match and stated that a new date would be announced. 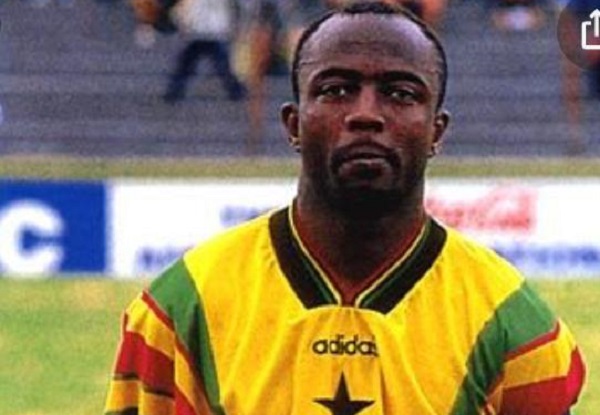 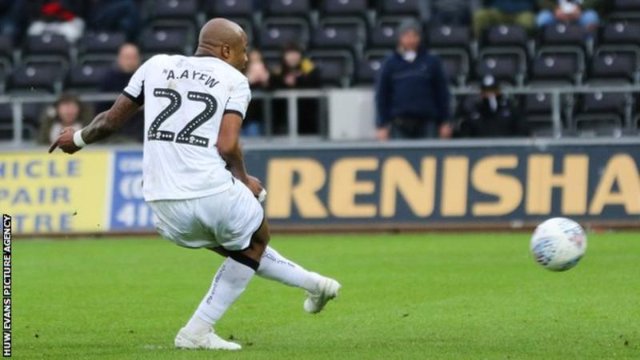 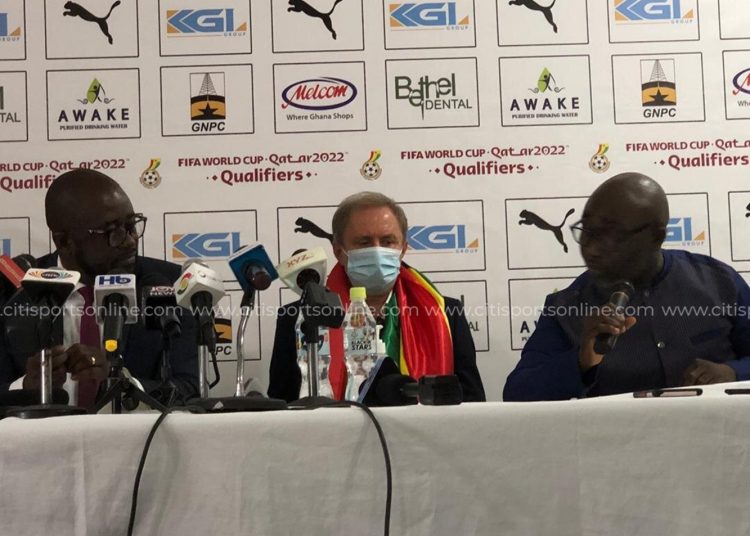 When a resilient economy crumbles before a virus – Mr President, where is our GH¢600m oil revenue?

Know where to vote in the Dec 1 Special Voting

Super Clash: A postponed game between Hearts of Oak and Asante Kotoko to be played on February 20