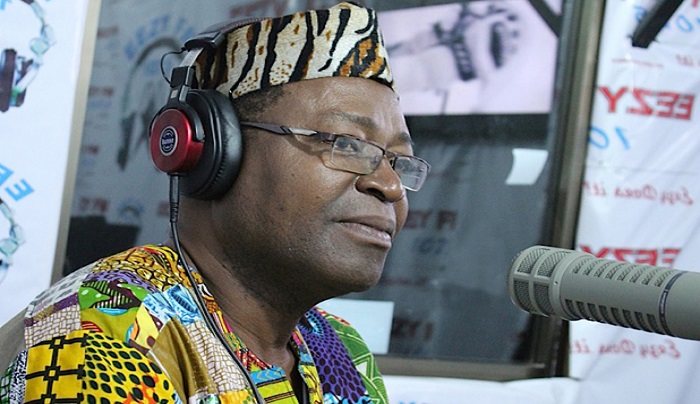 The Chairman of the National Film Association (NFA) David Dontoh says the Ghana Film Industry will bounce back as restrictions continue to be eased in the country.

According to David Dontoh, though film industries across the globe have been hit hard as a result of the novel coronavirus pandemic, it has given an opportunity for creatives to restrategise and plan towards the ‘new normal’ after the pandemic.

“We are still restrategising to find ways of capturing our material. Once we capture it and fix it, it’s easy to get our patrons to watch whatever we do. And so for now we’ll only have to playback all the old movies that we have then as the system eases up we can actually start recording.”

Speaking on Joy News’ Beyond the Lockdown, the veteran actor said the pandemic has deprived films of their much needed audience following the shutdown of cinemas; however he was grateful that old films were being televised to audiences who have been deprived of new content.

“Film as we know actually plays to audiences and it is unfortunate that our patrons have been starved of films in this period. I was very happy to see people showing old films on television during the lockdown.”

He said films unlike theatre have a more flexible production process and that it will be able to adapt more easily to changing times, but this will demand training and retraining of industry players.

“You know, film is a descendant of theatre so it plays to audiences. However, as an art form it’s also a fixation that can be put on various media.

“We can actually record. Fortunately for us, film unlike theatre that is continuous, film can always be captured in bits and edited to get the full picture or full film to show.

“We will always be in a position to capture everything that we’ll want to capture, except that we have to have people trained in various ways for instance writers would have to restrategise on how they do their screen plays so that they can be captured and edited for the story to still come out as good as we’ve been doing.”

He added that though this year might not be a productive one for the industry, he is expecting the sector to bounce back once restrictions are further eased.

“So for film, we know that this year is a passing wind, we will come back full swing because film has always survived and we will survive because whatever we do is always captured and can be put across to people.

“So film will definitely survive and come around, just that we as practitioners will have to restrategise and see how we can capture the material that we have.” 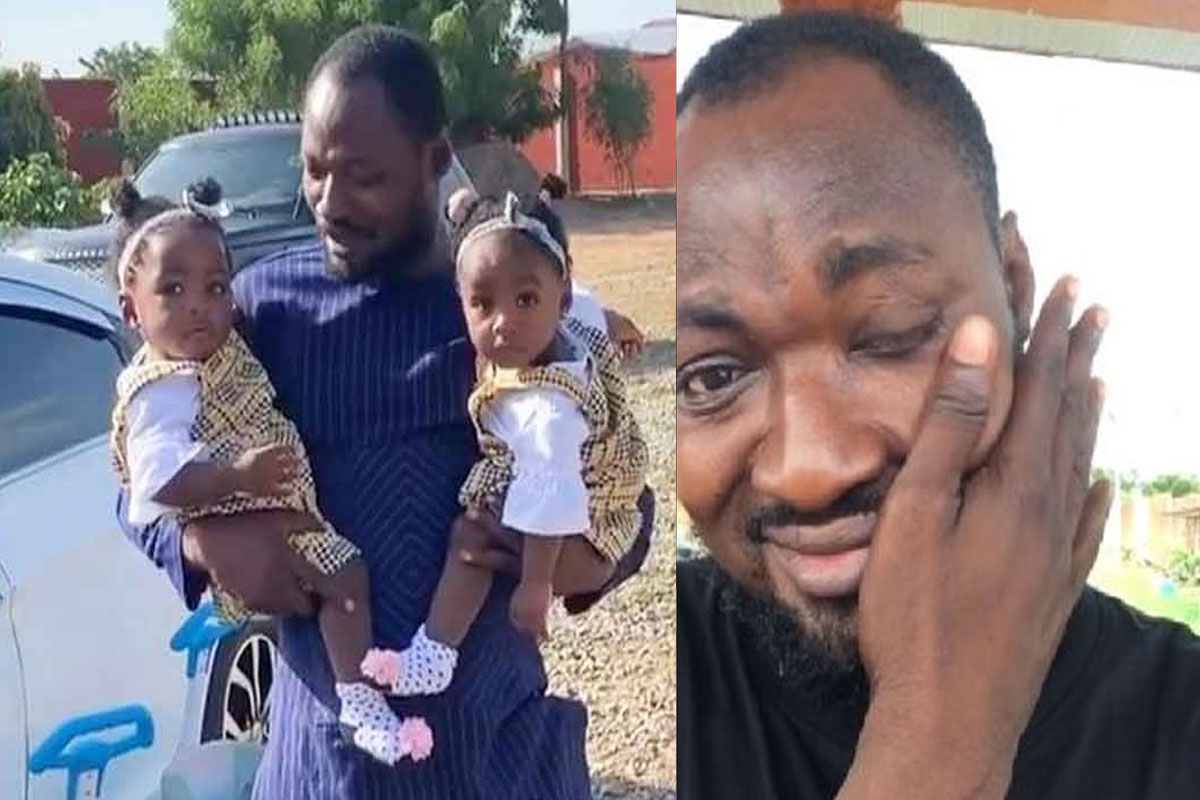 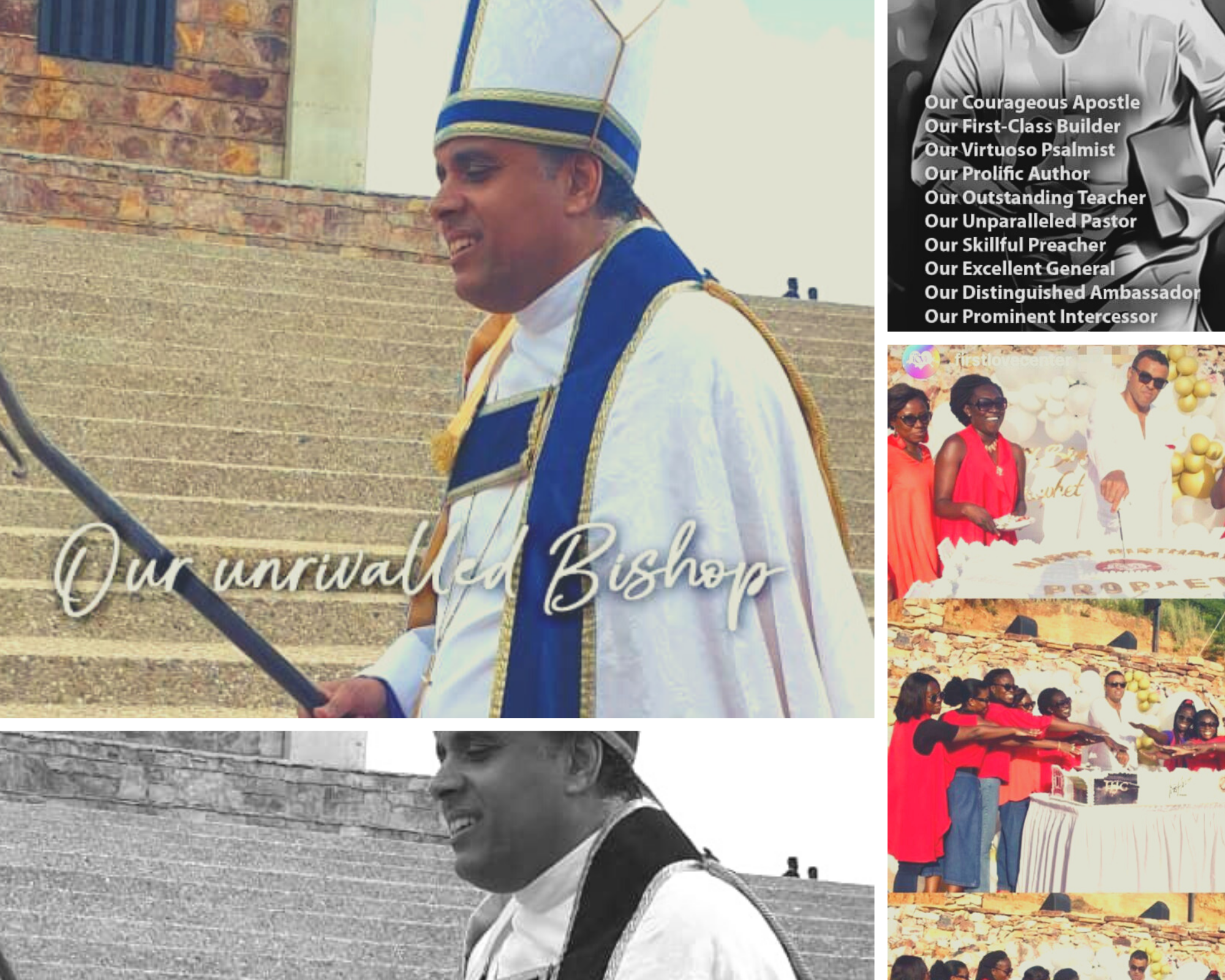 The Largest Cake in Accra 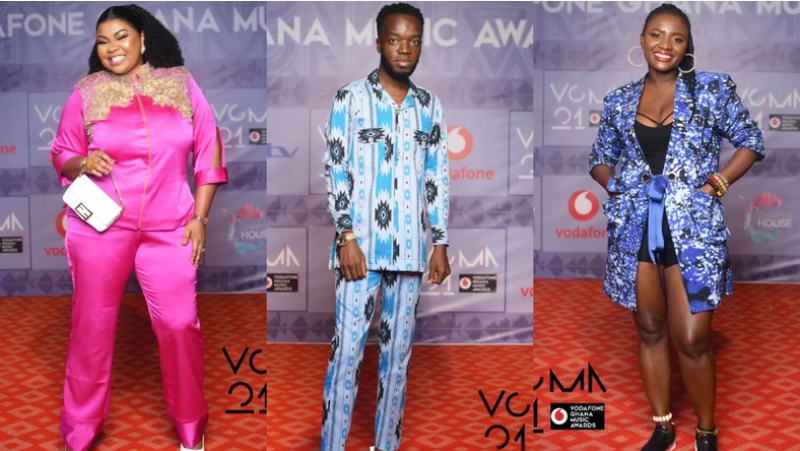 Here are the worst-dressed celebrities at the VGMA 2020

‘Ghanaian enterprises should be frontline actors in AfCFTA’ -Akufo-Addo

Confusion rocks NPC as ED is directed to proceed on leave

November 12, 2020November 12, 2020
X
Nigeria’s ‘Big Boy’ Hushpuppi reportedly arrested in Dubai by Interpol, FBI…EntertainmentJudging by reports going round the internet, all may not be well for Nigerian big boy, Ray Hushpuppi as he was recently arrested. According to the gis…

The Film Industry Will Bounce Back After Covid-19 –Dontoh