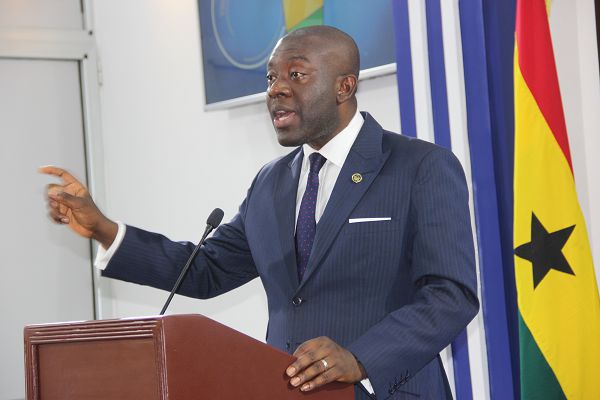 Minister for Information, Kojo Oppong Nkrumah, says the 2022 budget statement and economic policy responds to concerns of youth unemployment in the country.

According to him, the spate of youth unemployment in the country brought on by the coronavirus global pandemic has compelled the government to propose policies that will create avenues for young men and women to find decent jobs in both the public and private sectors of the country. He said this during the 2022 budget debate on the floor of Parliament on Tuesday, November 23, 2021.

“By 2016, when the immediate past administration was leaving office, growth had come to as low as 3.4%. Until COVID hit us, this government was growing the economy at an average of 7% year on year. What that meant was that a lot of young people were getting jobs in the private sector. Additionally, even in the public sector, the government of Ghana under the leadership of President Akufo-Addo ensured that at least about 300,000 young Ghanaians were recruited in the public sector both for those who are paid by the Controller and Accountant General and from those from the Non-Subverted Agencies.

“This is very different from the days we were told that because we were down to the bone and had gone to the IMF, we couldn’t have recruited people into the public sector. But what is even exciting is that in this 2022 budget, this administration has made available GHS1 billion to support young men and women who want to embark on their own business known as the YouthStart initiative. And so, Mr. Speaker, the most important issue on the minds of Ghanaians is being answered by the 2020 budget,” he added. 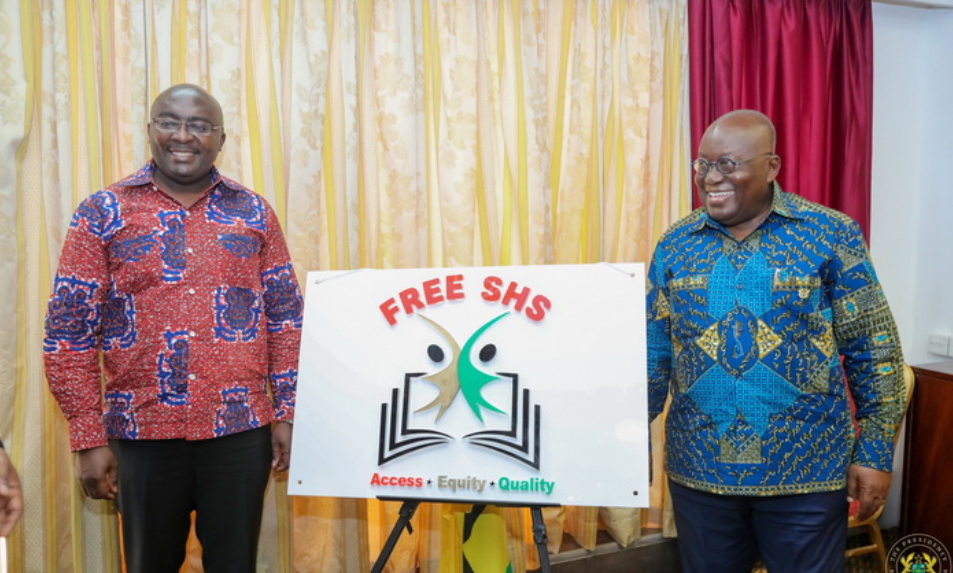 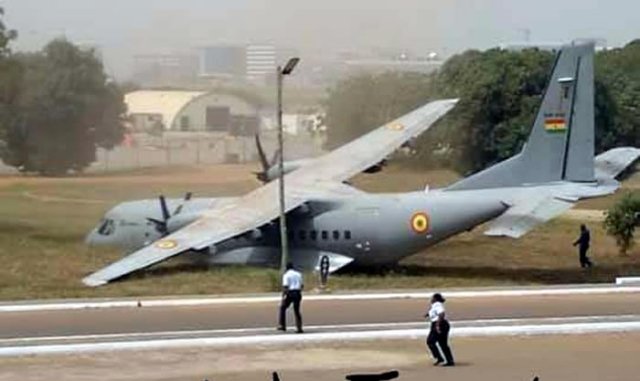 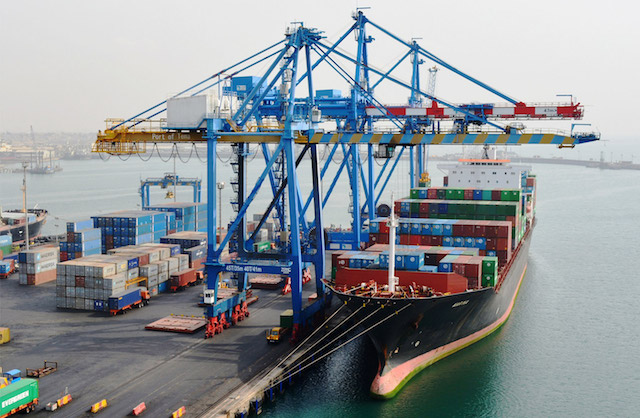 January 20, 2020January 20, 2020
X
Police arrests 5 including a 14-year-old for robbery at Ejura Sekyedumase…Local NewsPolice in Ejura in the Ashanti Region have arrested five persons including one juvenile for robberies on highways linking Nkoranza and Techiman in the…