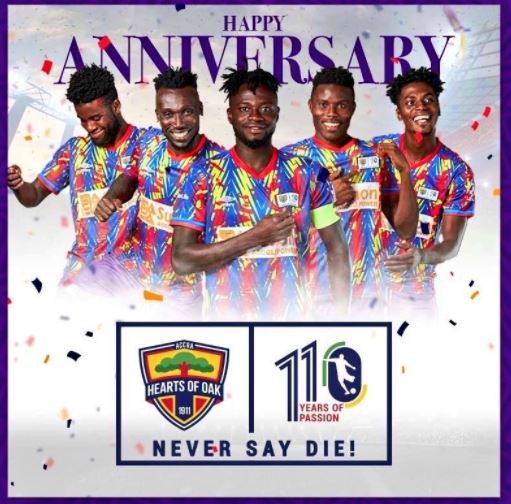 The believers return to their original home turf in Dawu to welcome Accra Lions. Their exploits in Elmina against the sharks will stick with them for a long time, after they convincingly defeated the home side. That was a quick recovery from their first game slump against Kotoko. In Abdul Fataw Issahaku, they brokered a sagacious deal in signing on the wonderkid, even if it was for a short period. The lad’s return in terms of goals, assists and total contribution to the game are exceptional. Apart from him, their in-form goalkeeper, Solomon Agbasi did his best to stem the tide of onslaughts from the sharks and will be trusted to keep the lions at bay.

Accra Lions are not having an easy-going start in their debut season in the top-tier of Ghana Football. They had to succumb to the might of fellow capital dwellers, Great Olympics. For the first time, they will travel and play in a location other than Accra – Dawu. This will test their mettle and show how strong their character will be away. Captain Richmond Tetteh Ankrah was on the scoresheet against Olympics and will have to galvanize his colleagues to get a respectable result in a tough destination.

Legon Cities will host the Accra Great Olympics after a thrilling 3-2 home victory over Real Tamale United. The home team will be hoping to win for the second time in a row in front of their home crowd. However, achieving that goal against their next opponent will be difficult. This match is too close to call, with both teams tied on four points.

The Oly Dade boys are the Legon Cities’ next guests. Maxwell Quaye, fresh off a hattrick against the Accra Lions, will be hoping to add to his total in the league. He has scored around 75% of his team’s goals so far in the league and is hungry for more. This match at the Accra Sports Stadium promises to be a goal-fest.

Techiman-based, Eleven Wonders will be seeking to improve on their performance from Match Day 2. In their first match of the league, they put up a decent a performance against Ashanti Gold. With only one goal conceded in two games, it will take a significant effort to break through Eleven Wonders’ defense. The goalless drawn game against Berekum Chelsea in Berekum speaks to the defensive improvement in their game. Much credit to coach Yaw Acheampong and his technical team.

One loss and one draw recorded. Two games have been played, and the team is currently ranked last in the league. This is Medeama’s story this season. This season hasn’t been a rosy one so far for them, but can they turn things around? Things could be looking up for the Mauve and Yellow guys in the near future from this game, if they can get something out of it. At a venue where their current coach used to ply his trade, a loss to Coach Ignatius’ former side will likely cause some pressure to be mounted on the young coach’s Medeama career.

The pride of the North, RTU have had a taste of the tough reality of the GPL after succumbing to a loss and a draw so far. The draw was at home to Olympics. This time, they entertain another exciting opponent in WAFA. David Abagna has been relied upon to deliver and has lived up to the billing. His mettle will be tested against a very fluid WAFA side.

WAFA will welcome back striker Marvin Owusu, after he was red-carded in their opening game in Kumasi. The plan is for him to lead the line this season and he has a lot to prove, like his coach Guillermo Zaragoza. The draw against league champions Hearts of Oak will give them some confidence in far away Tamale. Sampson Agyapong, who was named Man of the Match against Hearts of Oak will be available for the clash. The Under 20 Afcon winner will be expected to produce another dazzling performance in Tamale.

Karela United’s season is yet to kick off after playing out two stalemates in their opening matches. Playing at home against Berekum Chelsea in a game week 3 encounter, Karela will be hoping to give their supporters something to cheer about by winning their first game of the season. The goalscoring gap left by their goalscoring machine Diawisie Taylor will be truly felt as the season progresses.

Coach Suzano and his charges will have their work cut out for them as they face Karela united who are looking for their first win of the season. Berekum Chelsea are without a win in their opening two games of the season, failing to beat newly promoted side Bibiani Goldstars and drawing at home to Eleven Wonders. The previous encounter between the two sides last season saw them totally humiliated away from home.

HEARTS OF OAK VS ADUANA

110 year old Hearts of Oak will host Aduana Stars in a tantalizing encounter between two giants of the local game. The league champions are without a win this season and are desperate to grab their first 3 points of the season. They host Aduana without the first choice goalkeeper Richard Attah, who is on world cup qualifying duties with the senior national team, the Black Stars. The hunger is clearly written on the faces of Coach Boadu and his charges and in his own words, it won’t be long before they start firing on all cylinders.

The Dormaa based side are also without a win this season, tasting their first home defeat at a ground which was deemed impenetrable even for the best teams in the country. They did not lose a single game at the Nana Agyeman Badu Park in Dormaa in the past season. That dominance at home has been shaken at the first time of asking this season. They lick their wounds and travel to the capital to attempt a scalp similar to what has befallen them. Yahya Mohammed and former Kotoko captain, Emmanuel Gyamfi will lead the Dormaa charges in that arduous mission in Accra.

King Faisal’s rejuvenation this season is one that many neutrals and connoisseurs of the local game will be monitoring for all the reasons available. Right from the start, they have gathered the maximum available points this season. Though it is too early to conclude on their position at the end of the season, this start from Alhaji Grunsah’s men must be commended. They lost Kwame Peprah but seem to have replaced him with Osman Ibrahim, who got a brace against Aduana Stars.

Ashantigold have started quite well in the league this season, with 4 points out of the 2 games played. The trip to the Baba Yara Sports stadium is just a stone throw away from Obuasi. That notwithstanding, the momentum of the home side swings the tie against the miners. Captain Eric Esso and his teammates have a herculean task at hand. 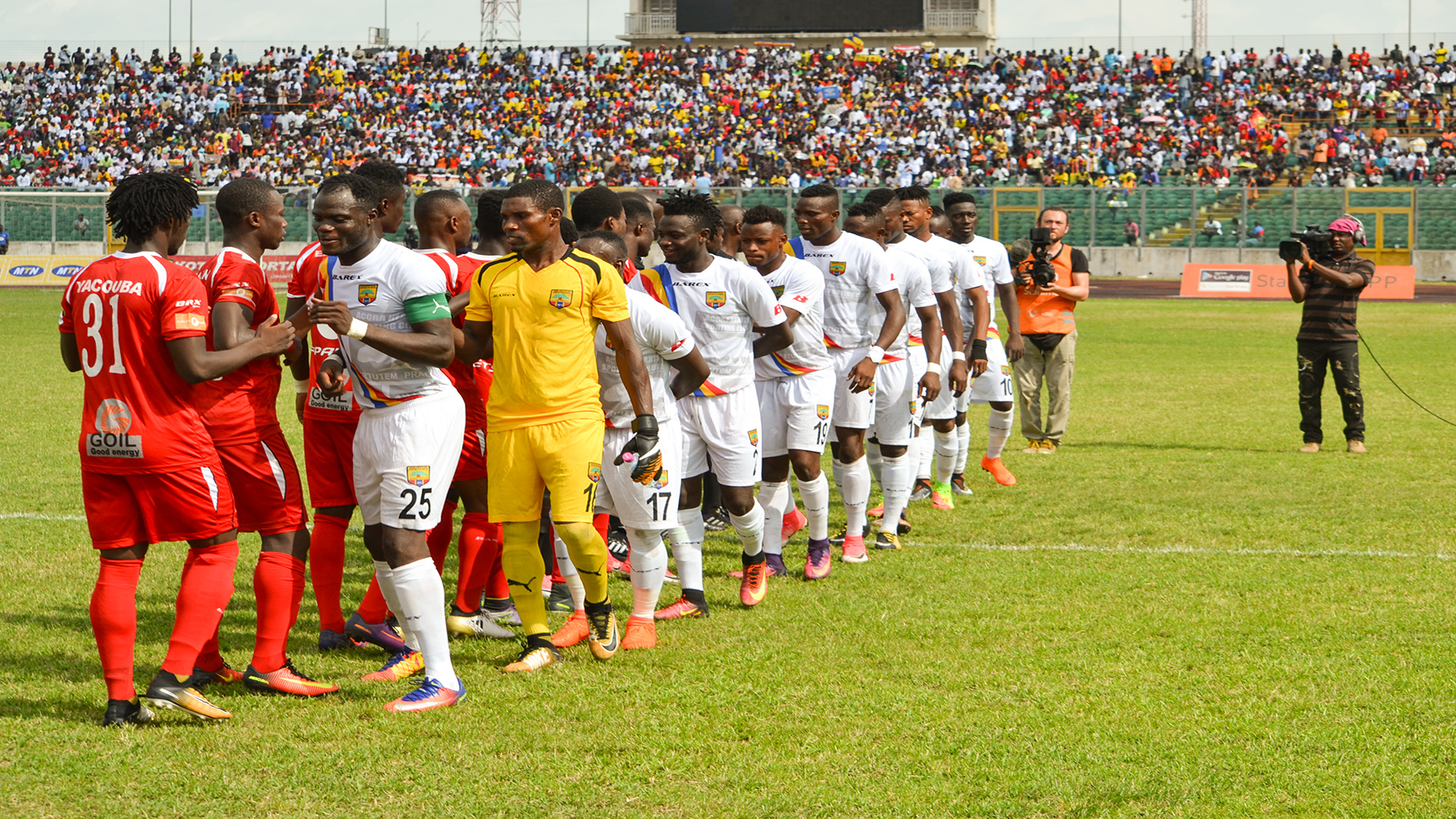 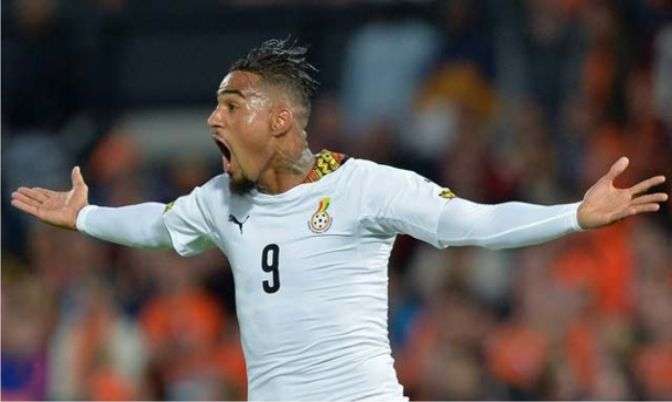 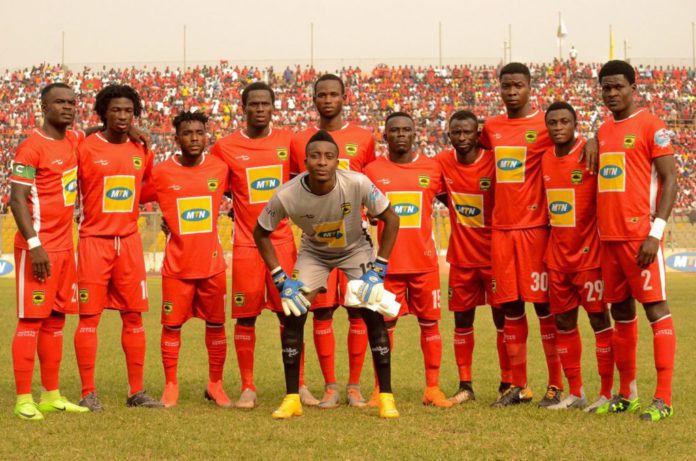 Is the NDC also typing a letter to suspend Rawlings? – Manasseh asks

May 8, 2020May 7, 2020
X
FROM THE KOTOKO ANGLE – 8 OBSERVATIONS VS BIBIANI GOLD STARS…SportsKrobea Asante Kotoko played formidably well against GoldStars. 👉Abalora was on top from and had 100% concentration.👉Agadas showed great strength and a…