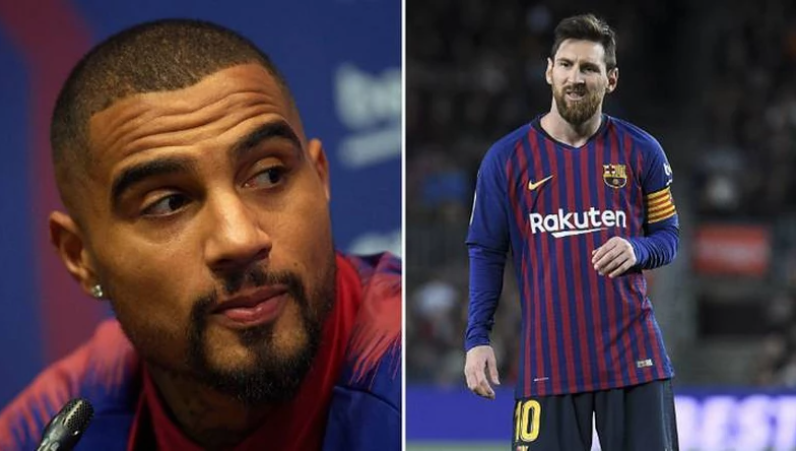 Ghanaian forward has disclosed that he almost hanged up his boot after joining Barcelona because Messi made him realise his performance was below par.

Kevin-Prince Boateng joined Barcelona from Sassuolo in January, 2019 to strengthen the Catalans after Luis Suarez had picked up an injury.

However, he struggled through his six months stay and failed to register any goal for the side.

The Ghanaian has revealed that sharing the same dressing room with the Argentine made him contemplate on quitting football because he realized the Barcelona ace was too good for him to play with him in the same team.

“The six months at Barcelona were incredible,” Boateng told DAZN . “At first, I didn’t believe it. I thought it was Espanyol who wanted me, not the real Barcelona!

“Training with Messi left me speechless. I had always said that Cristiano Ronaldo was the best in the world, but Messi is something else. He’s not normal.

“While training with him, I felt inadequate for the first time in my career. He was doing incredible things. I felt like saying, ‘I’m done, I’m going to quit playing!’”

Boateng has become something of a journeyman in his career, playing for teams in England, Germany, Italy and Spain. Though his career has included stops at major clubs such as Tottenham, AC Milan, Borussia Dortmund and Barcelona, Boateng admitted that he could have potentially accomplished more.

During his stint at Spurs between 2007 and 2009 in particular, Boateng said he looked to off-field extravagances to cover up for his on-field issues.

“When I was young, at Tottenham, it’s true: I bought three luxury cars in one day, but there was so much pain inside me,” he said. “I was trying to buy happiness. I wasn’t happy. I wasn’t playing. I wasn’t well and so I was looking for something else. Sure, I would change that part of my past.

“Often, I trusted only my talent and, with the talent I have, without being arrogant, I could have done a lot more. Although, I have had a beautiful career anyway.”

In the latter part of his career, Boateng has also focused on off-field activism, speaking out frequently against racism. Despite a host of ugly incidents across Europe recently, Boateng said that he has yet to see nearly enough change.

“Change comes from FIFA and UEFA. Us footballers, we’re important, we try to speak, we use social media, we use interviews, but if it doesn’t start from above, it’s difficult for us.

“In 2013, I was saying, I hope that the kids in a few years don’t know what racism is, and instead they’re now hearing us talk more about it today than yesterday.” 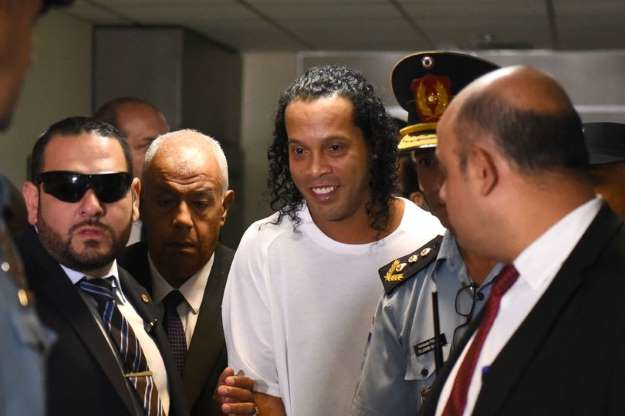 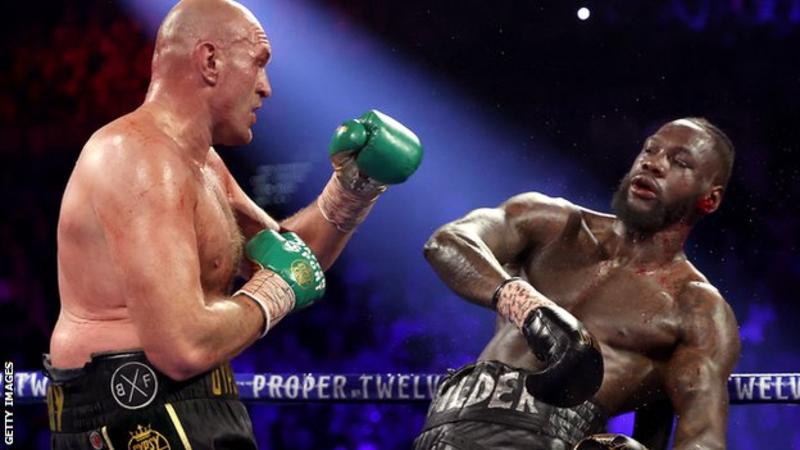 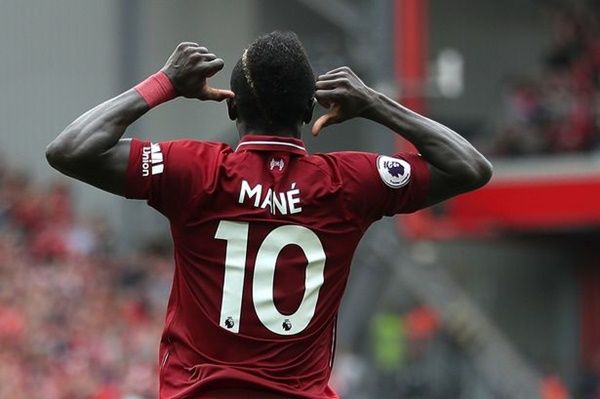 October 7, 2020October 7, 2020
X
FIFA Should Retire No.10 For All Teams In Tribute To Maradona -Villas-Boas…SportsThe Marseille boss believes no player should ever wear the famous number again in honour of the former star.Marseille coach Andre Villas-Boas say…

I wanted to quit football because of Lionel Messi - Boateng

X
GPL 2020/2021 MATCH DAY 3 PREVIEWSSportsLEGON CITIES vs MEDEAMA Accra based Legon Cities FC have produced abysmally in the early hours of the season. The lack of conviction and verve on the …